Brussels is developing rapidly. New residential areas, commercial zones and businesses are emerging and this development must be sustainable. That’s why we are devoting a great deal of attention to public transport and cycling. The Brussels government has decided to connect Tour & Taxis with the North station and with the city centre through a new tram line. This line offers a perfect answer to the mobility challenges of tomorrow. 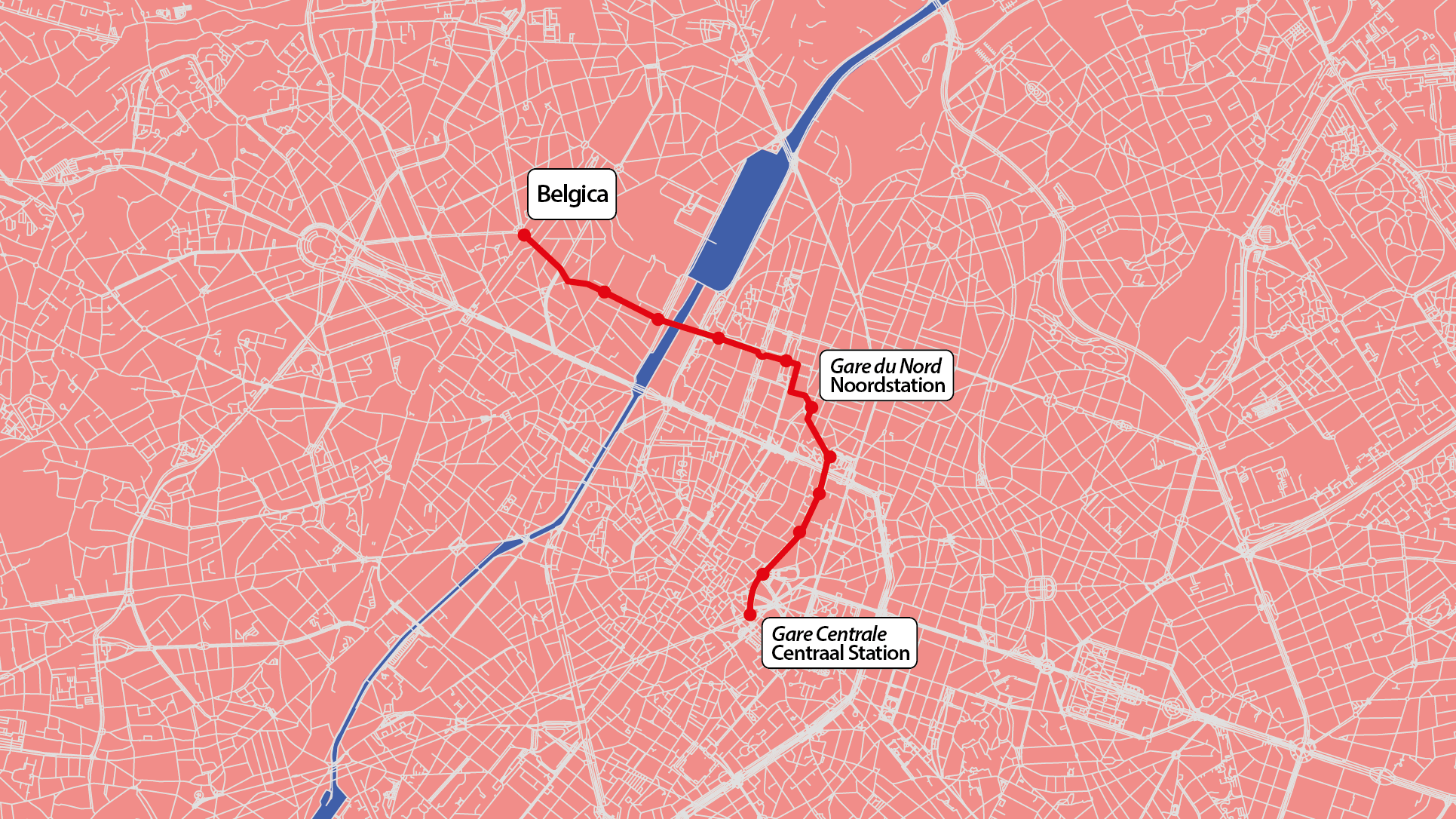 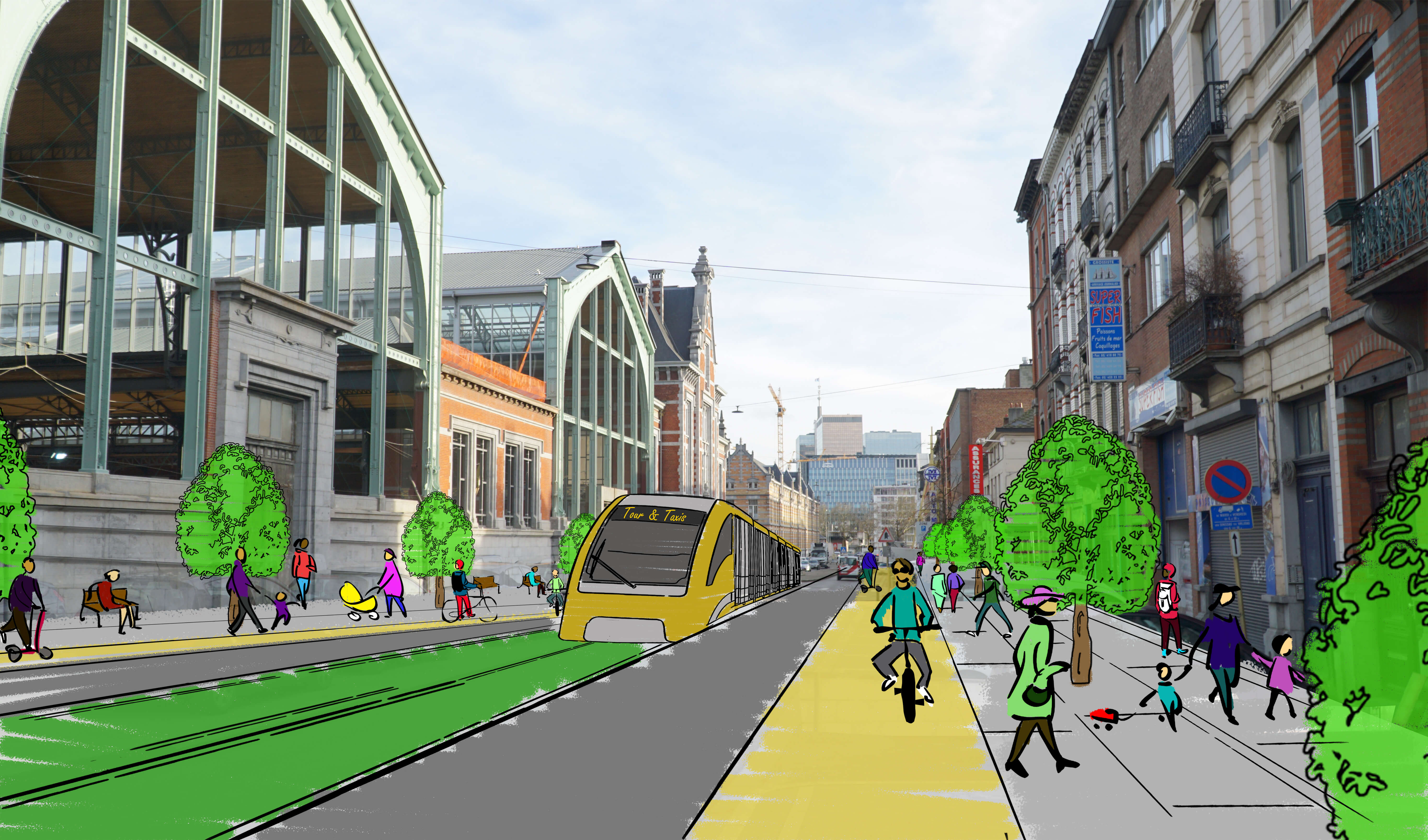 The tram lines will connect the Belgica station in the Maritime quarter in Molenbeek, via Tour & Taxis, to the North Station and Place Rogier. That's what the Brussels Government has decided in December 2018 on proposal of Pascal Smet.

The site of Tour & Taxis is currently in full development. There is a large public garden and the officials of Bruxelles Environnement and the Flemish administration are already based on the former railway site, just like several businesses, including the newsrooms of De Tijd / L’Echo and the consultancy agency Accenture. The site also hosts many events. A new residential area will be built next to the renovated Gare Maritime. In the coming years, the site will attract many people who live or work there, people who go shopping, who go to events or just want to relax.

The new tram line also responds to other developments in the area, such as the sustainable Tivoli Greencity neighbourhood and the business centre for local and sustainable initiatives in the renovated Byrrh building.

In the proposed route, the tram will run via Boulevard Belgica, Rue Vanderstichelen, Rue Picard, the new Picard bridge, Boulevard Simon Bolivar and North station to Place Rogier. It will be linked to the existing network by connecting to the metro and tram lines at Belgica.