The Reyers viaduct definitively belongs to the past. This concrete urban obstacle disappeared at the end of 2015. A new city boulevard will reconnect the districts at both sides of Boulevard Auguste Reyers and bring new life to the neighbourhood.

The impressive demolition works of the viaduct started in October 2015. In a first stage, the asbestos was removed. After that, the 225-metre-long monster was broken into pieces. In addition to the gigantic space that was created, it was immediately clear how much light the viaduct drew away from its surroundings. The free space is now being used to develop a beautiful city boulevard with plenty of room for all users. For motorists as well as for pedestrians, cyclists and public transport passengers. We give this urban area back to the residents and turn it into a place where it is nice to live. Before being able to construct the public space above the ground, the Reyers tunnel and the tunnels of the nearby Reyers complex had to be renovated. 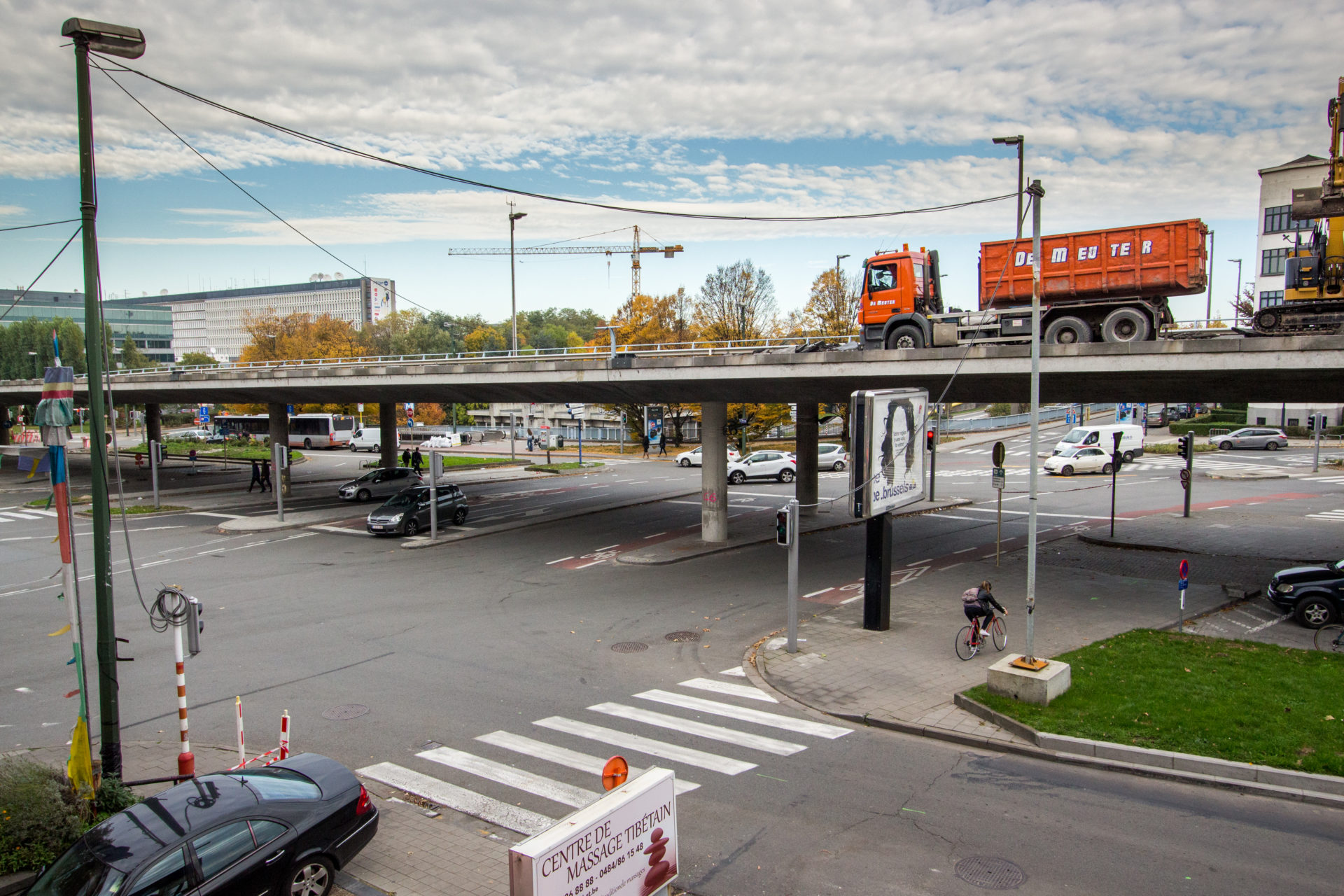 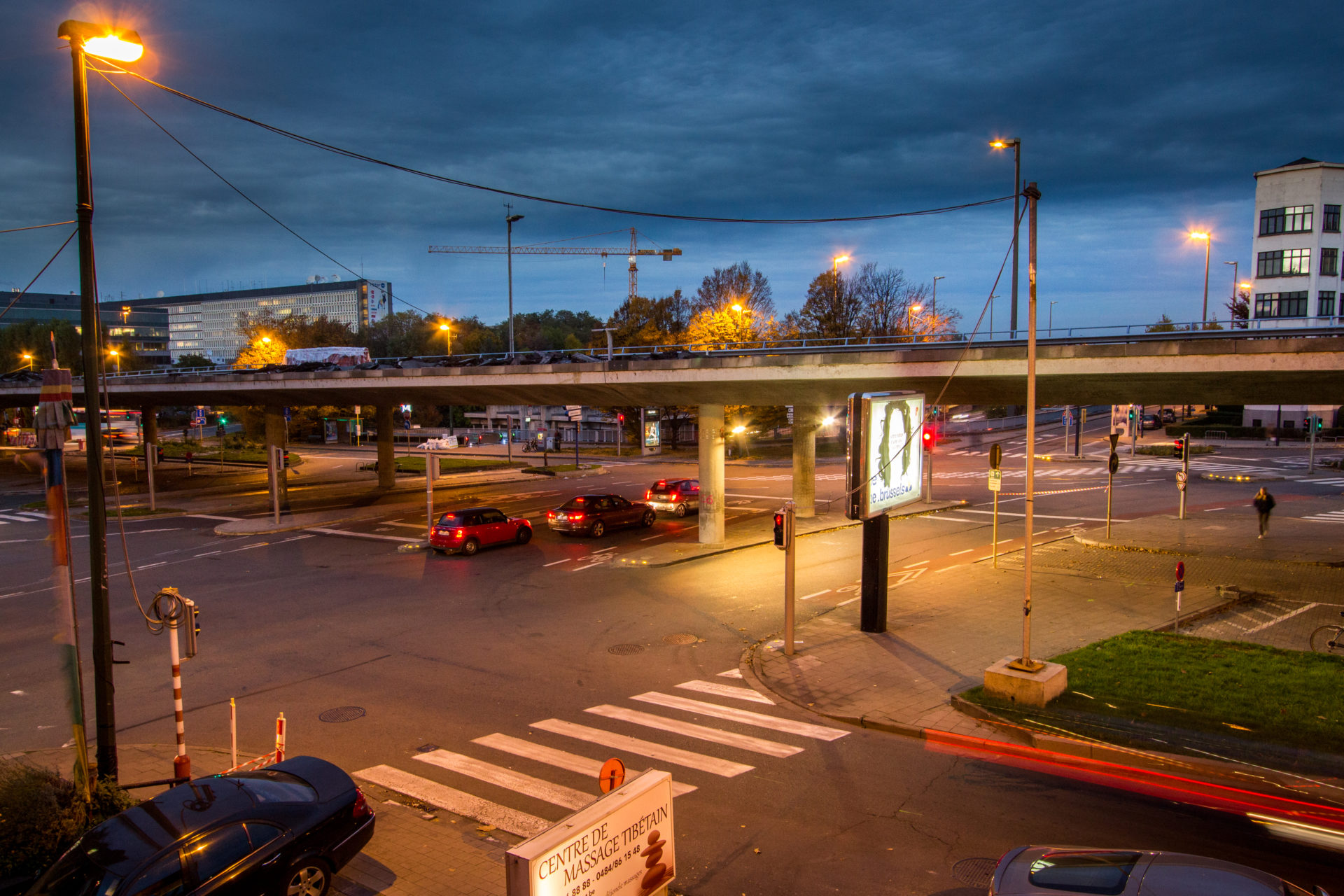 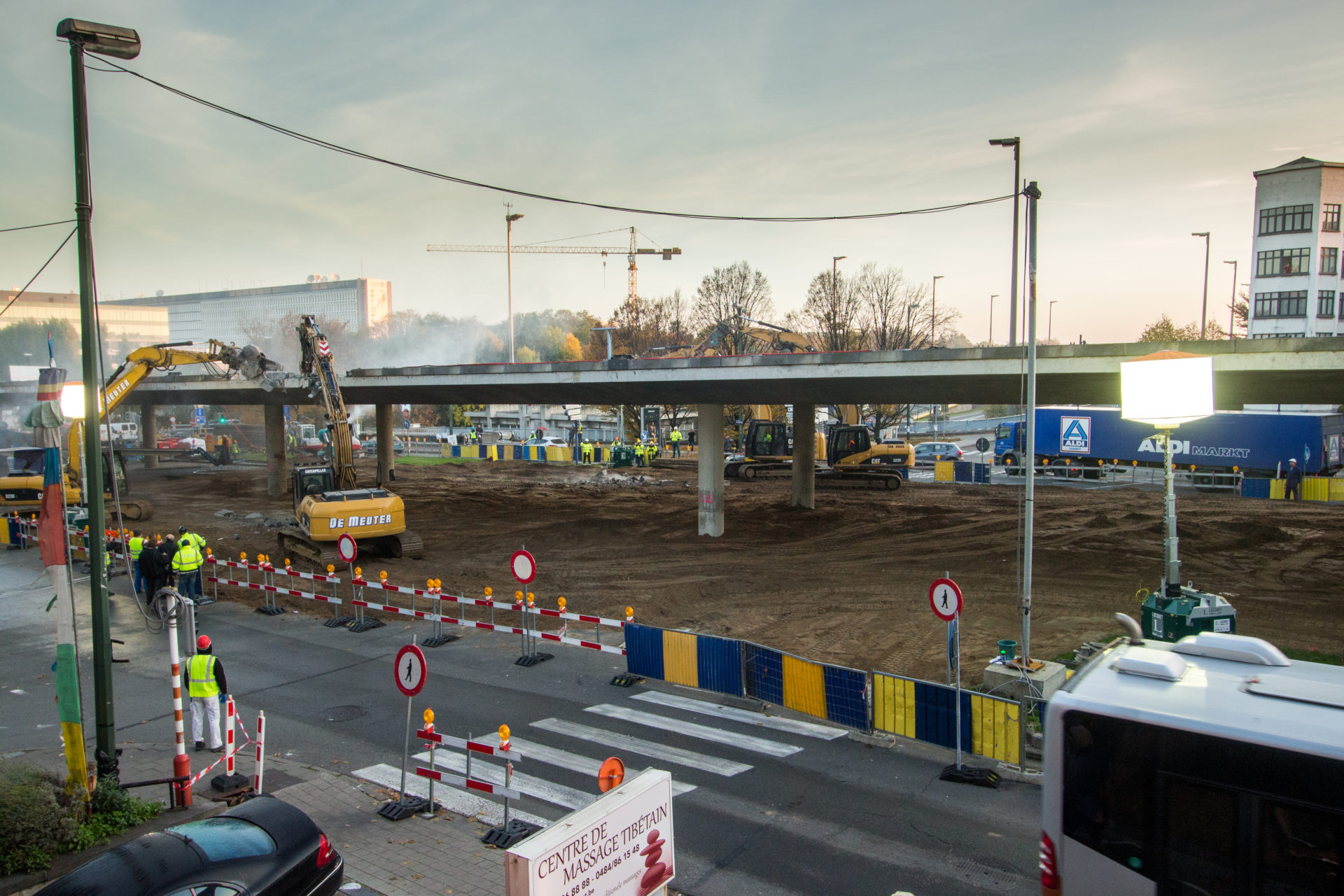 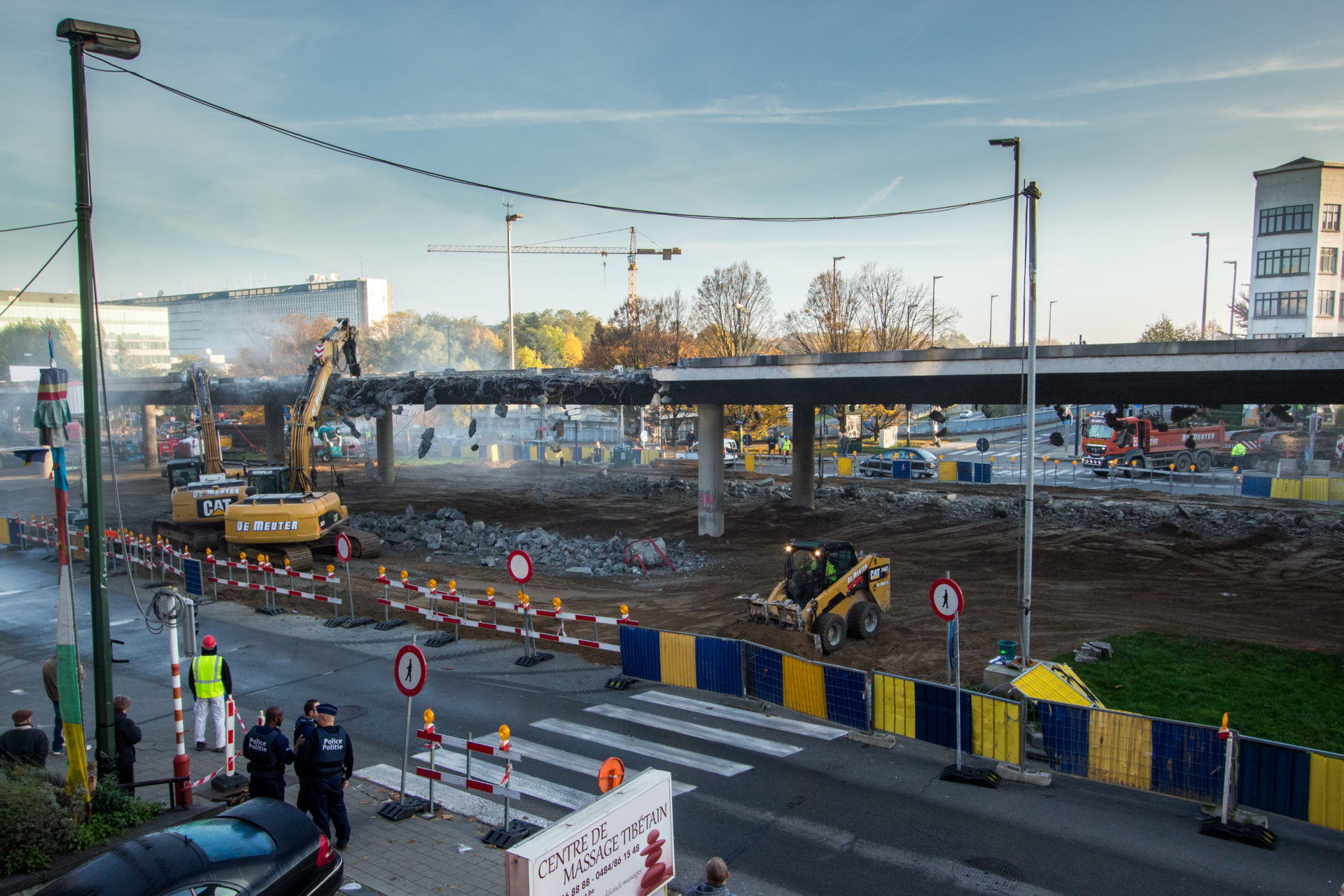 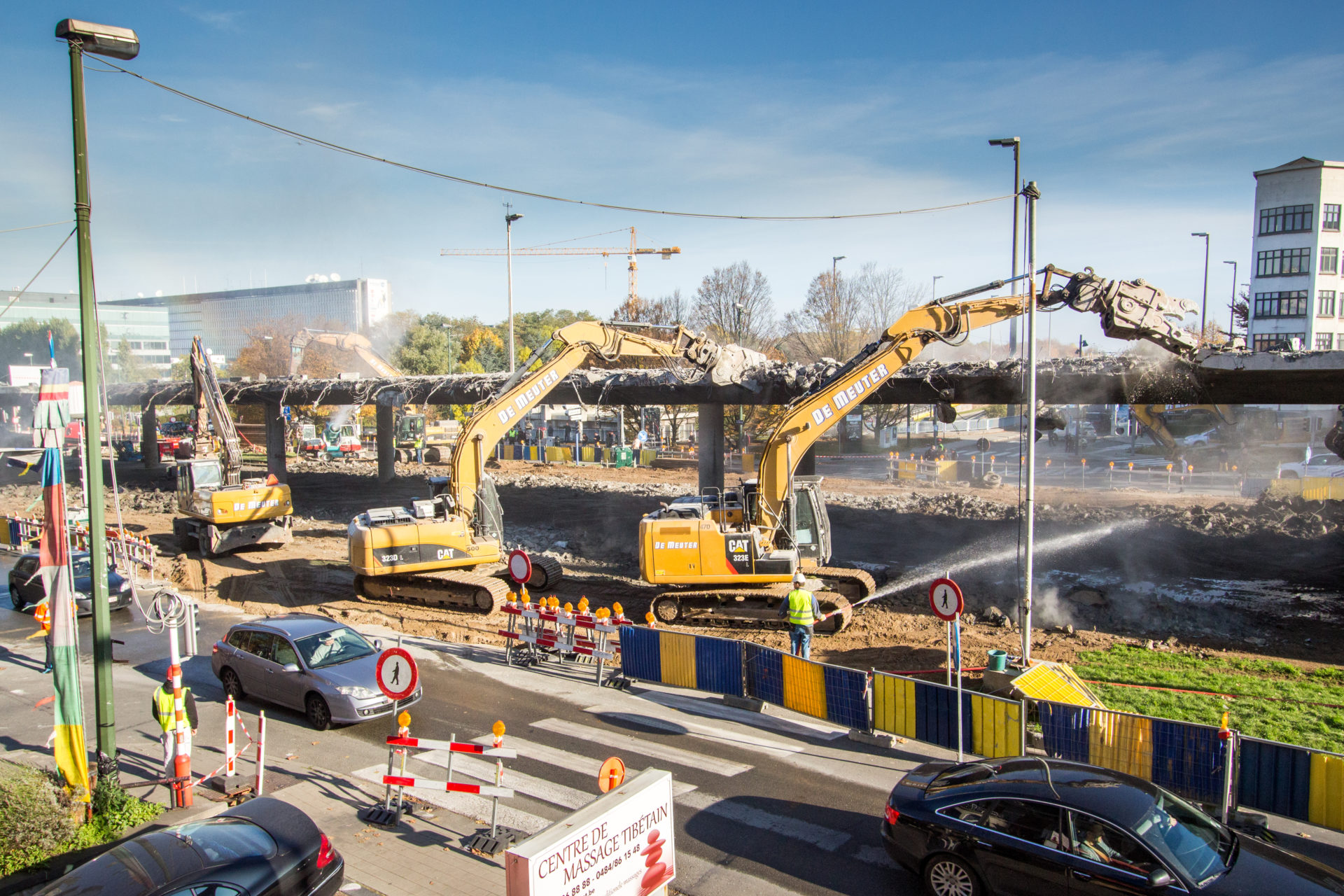 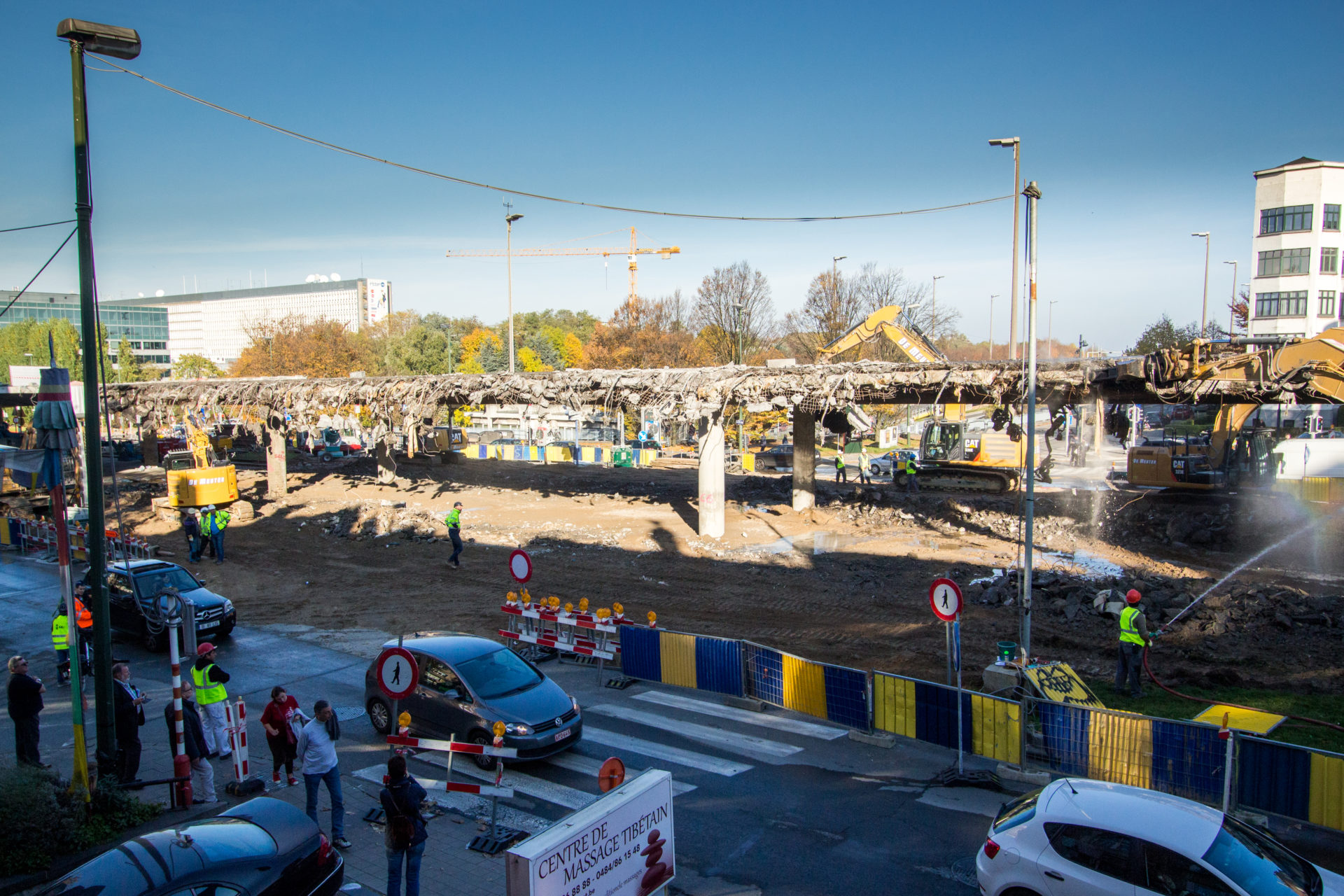 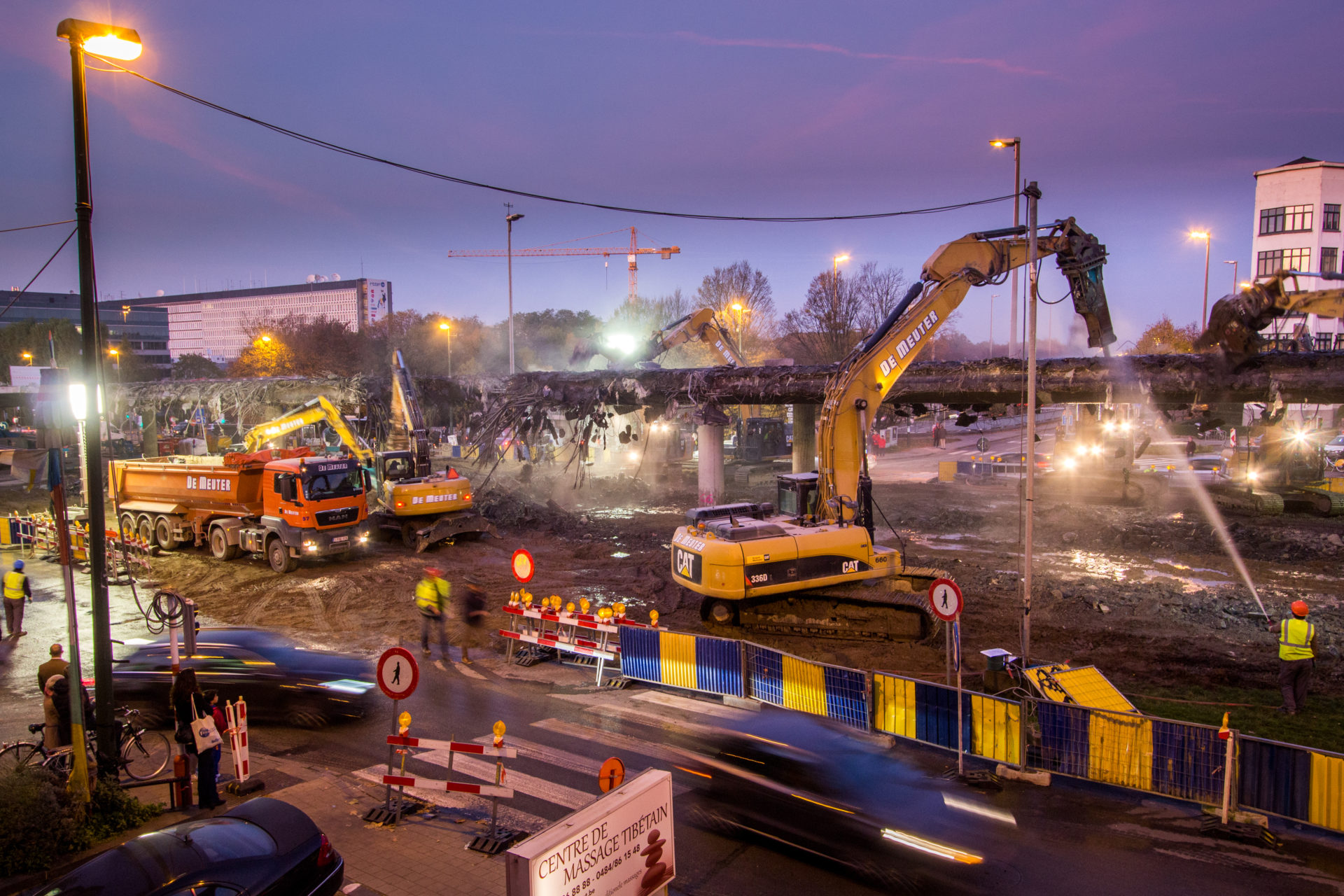 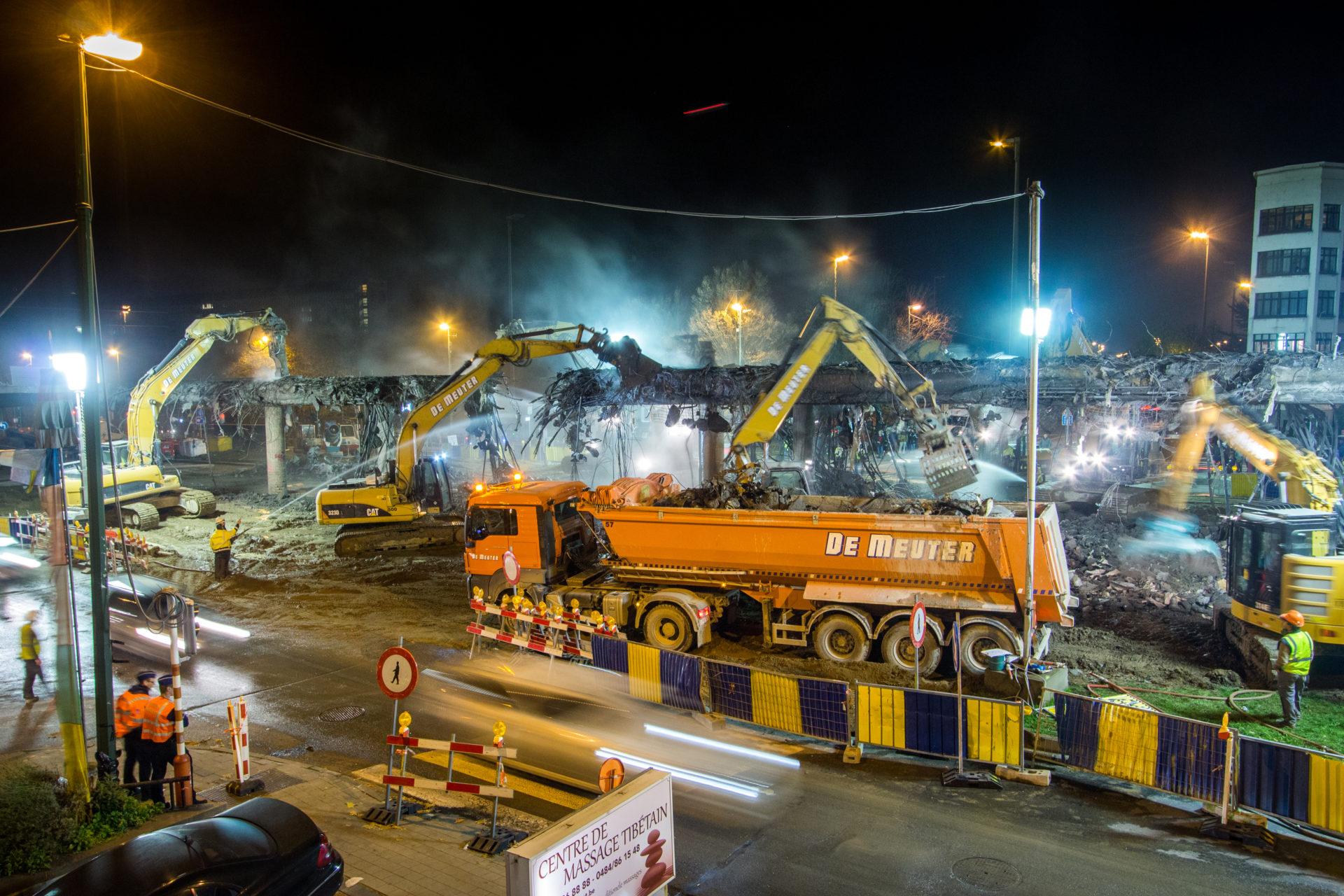 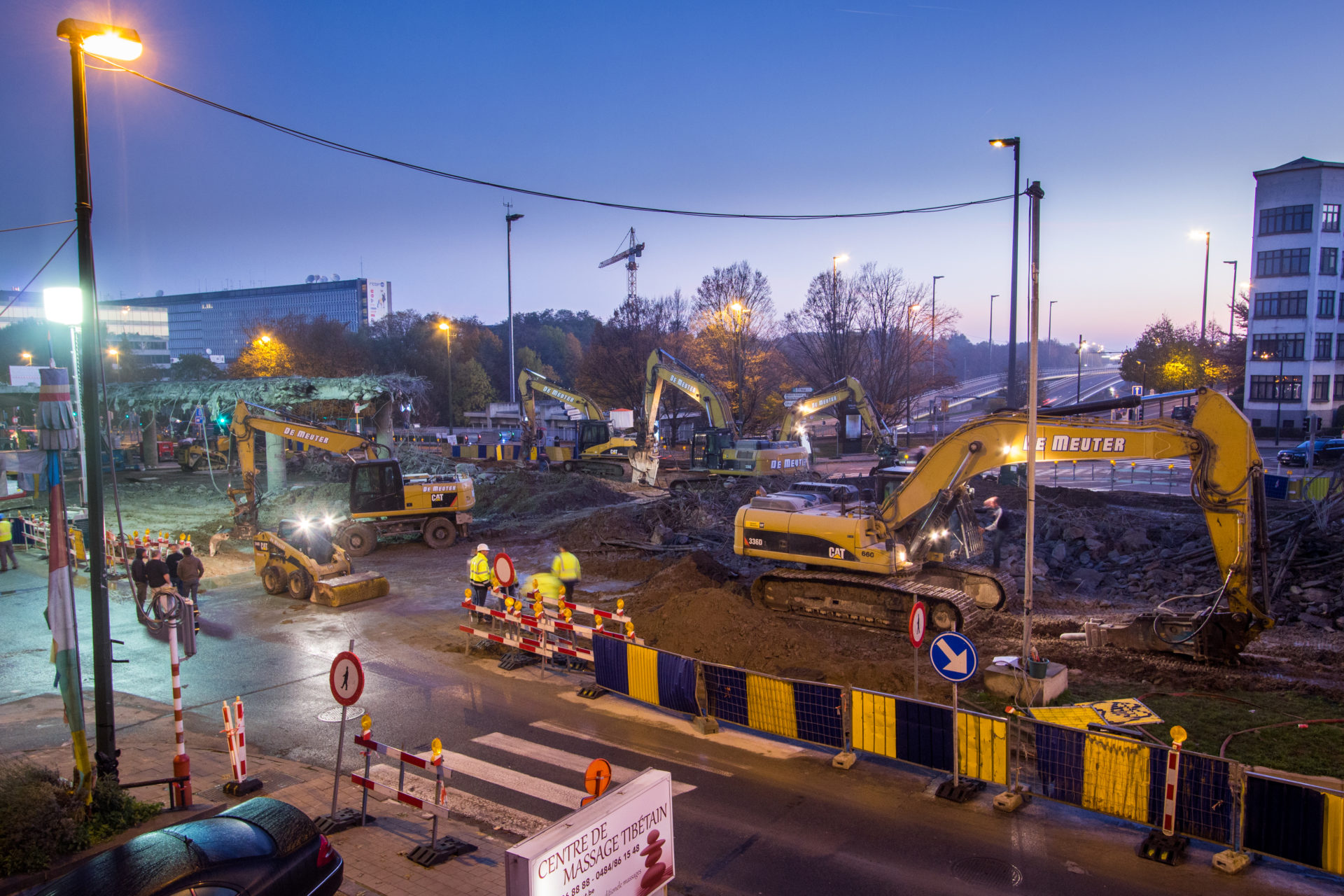 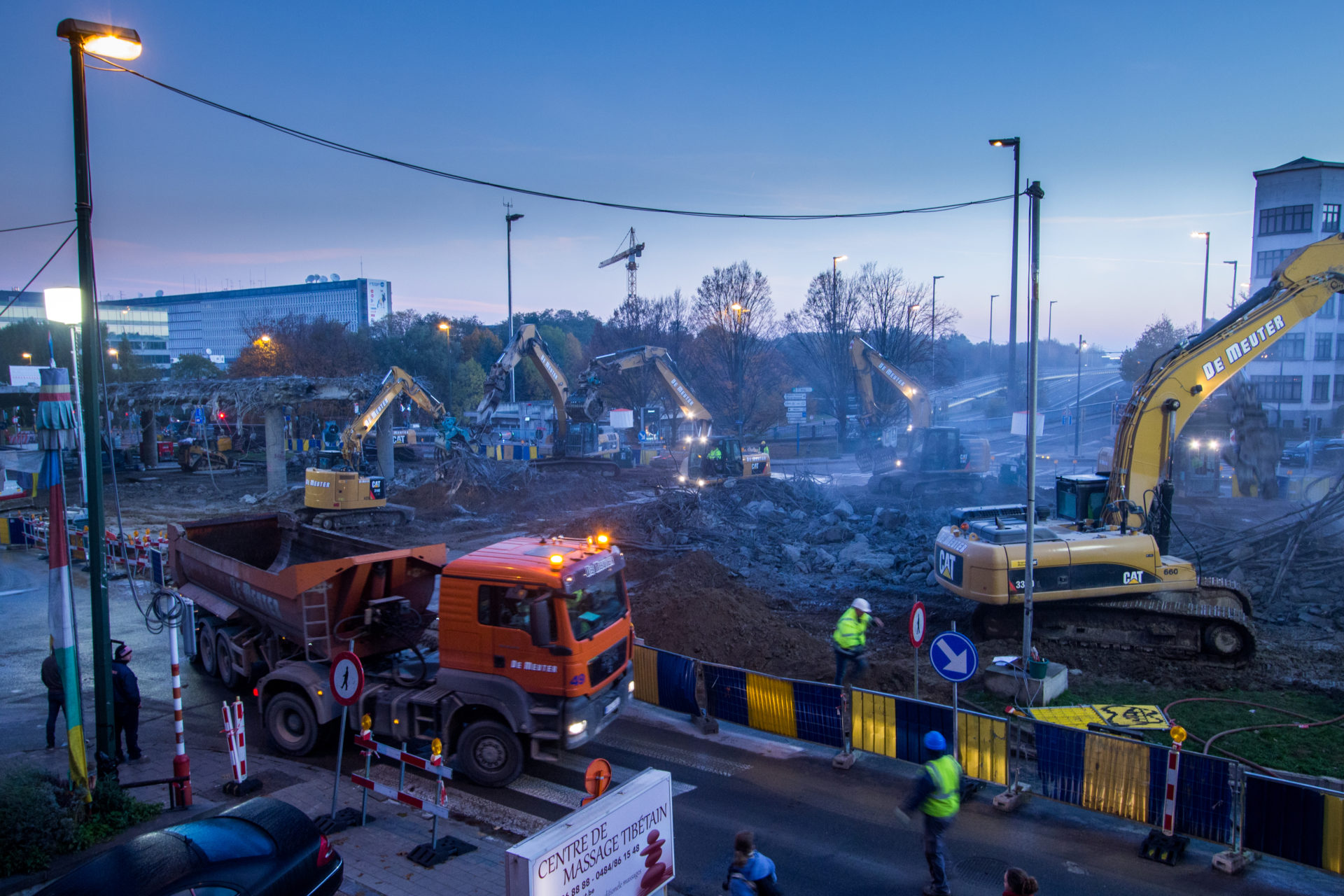 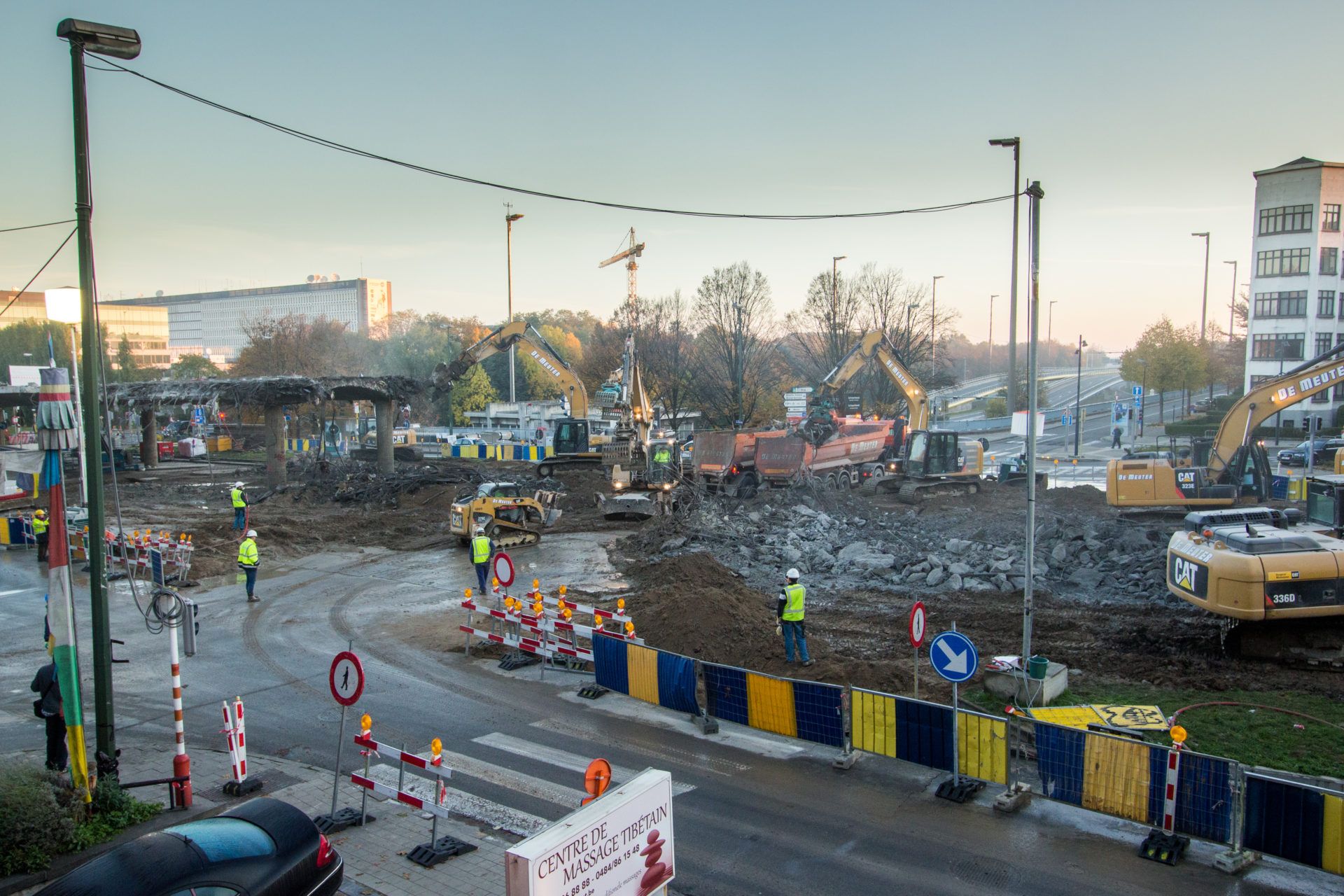 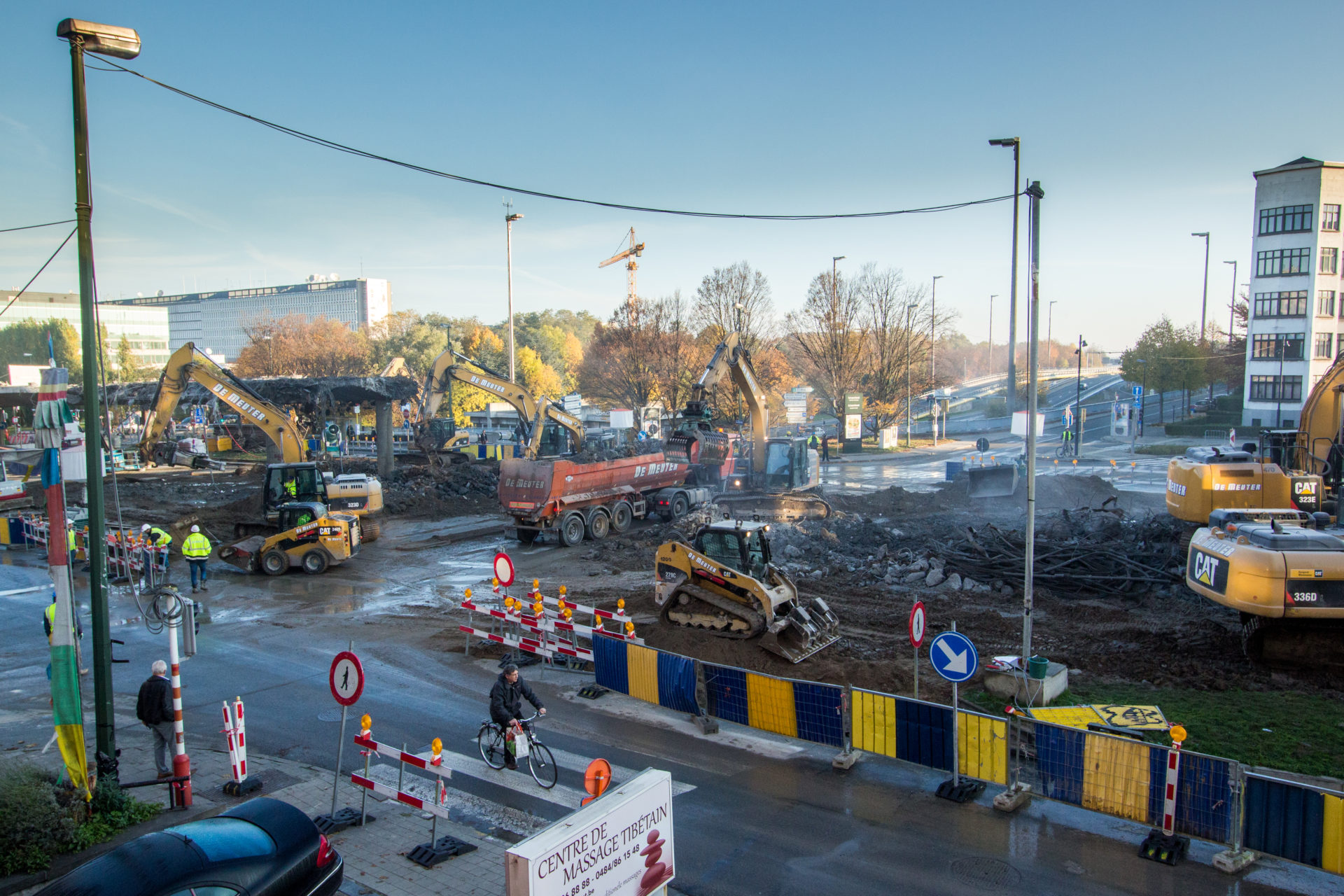 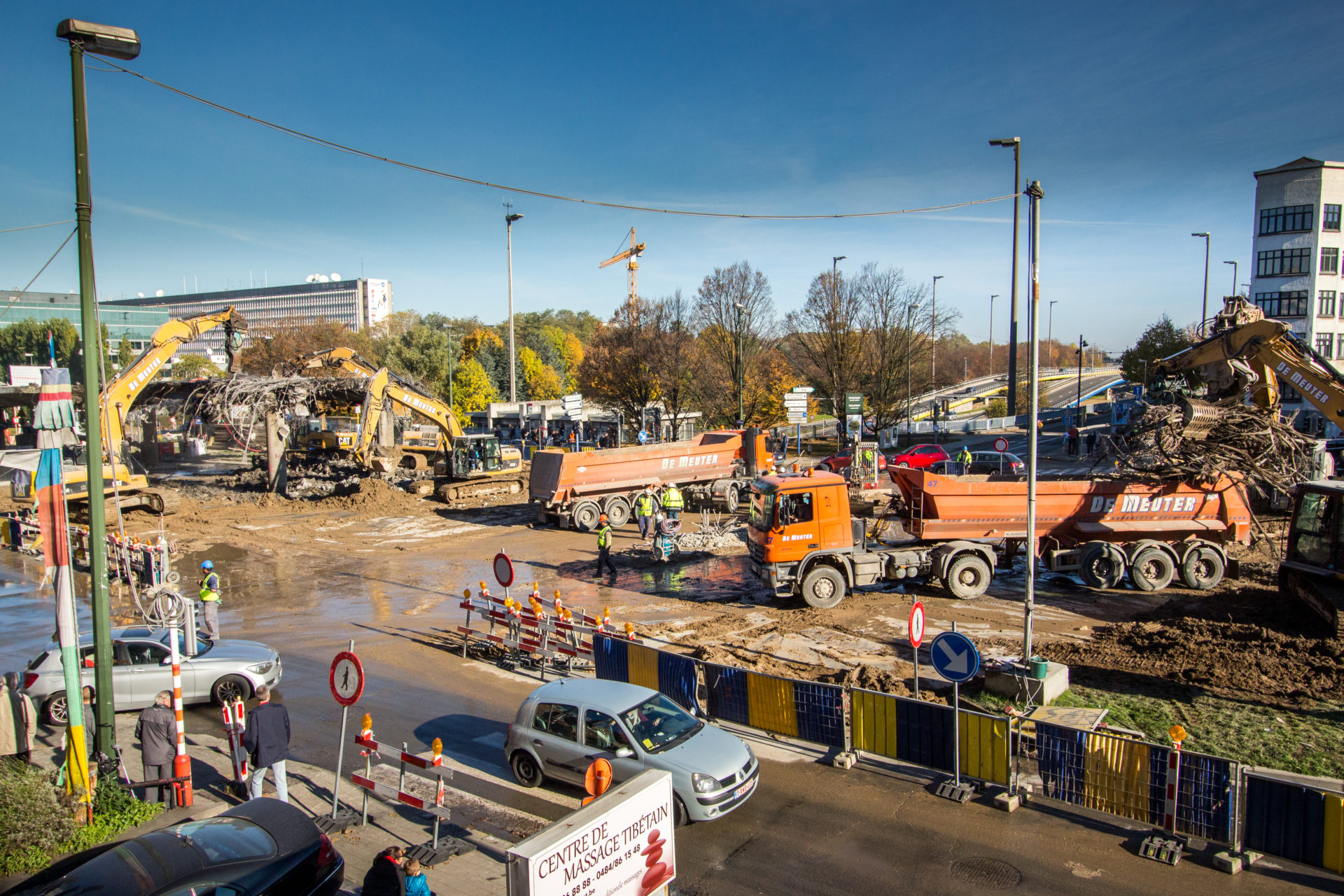 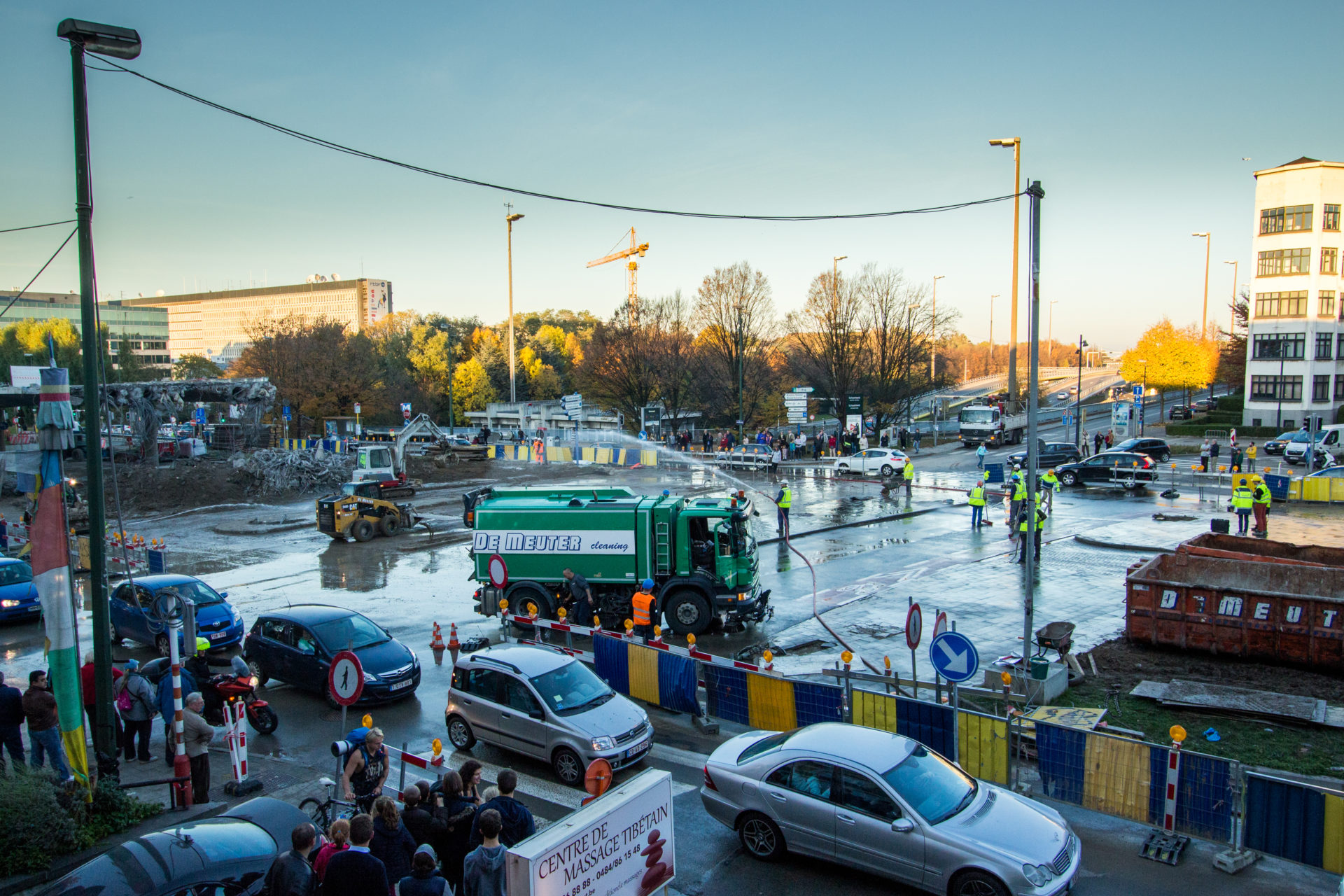 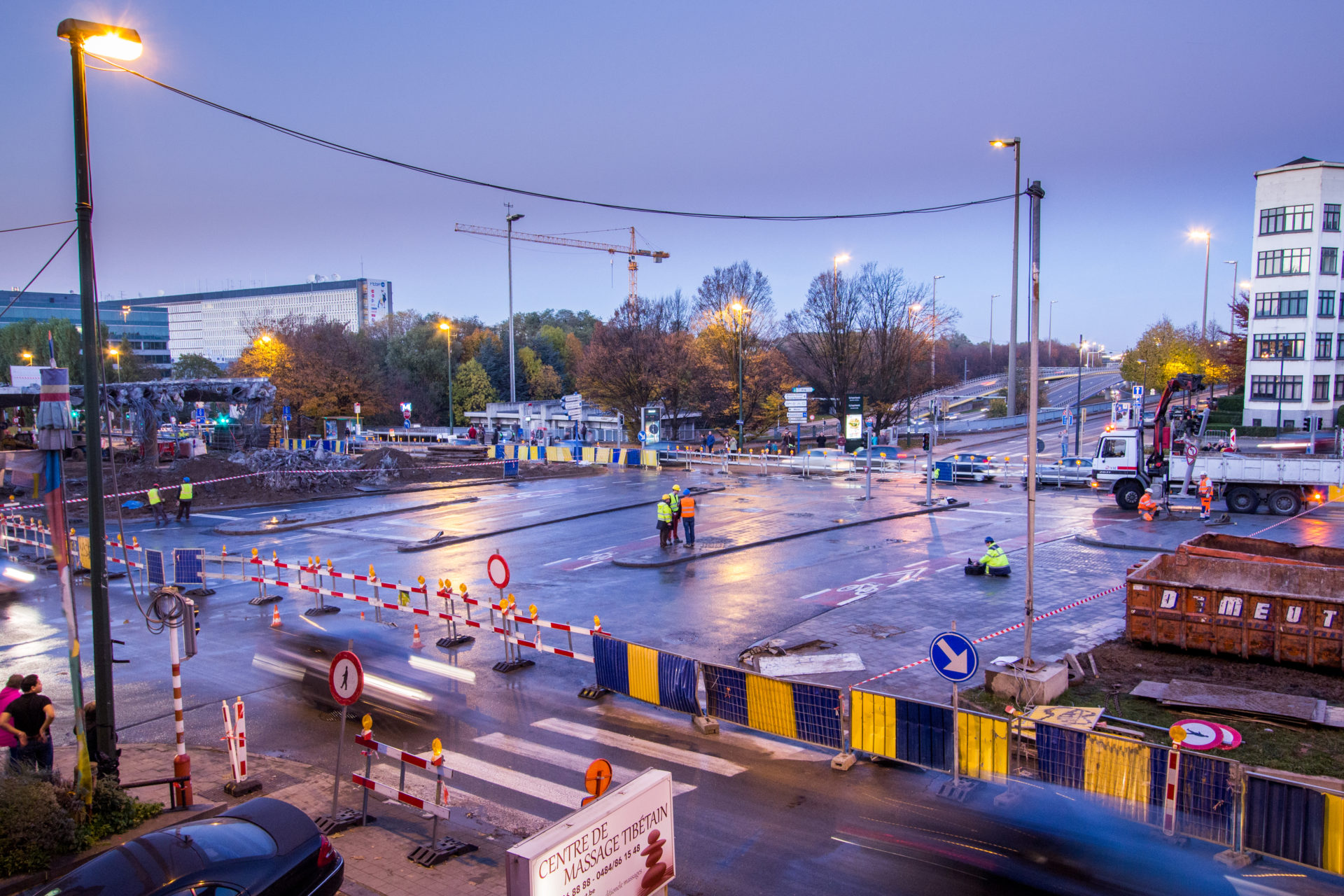 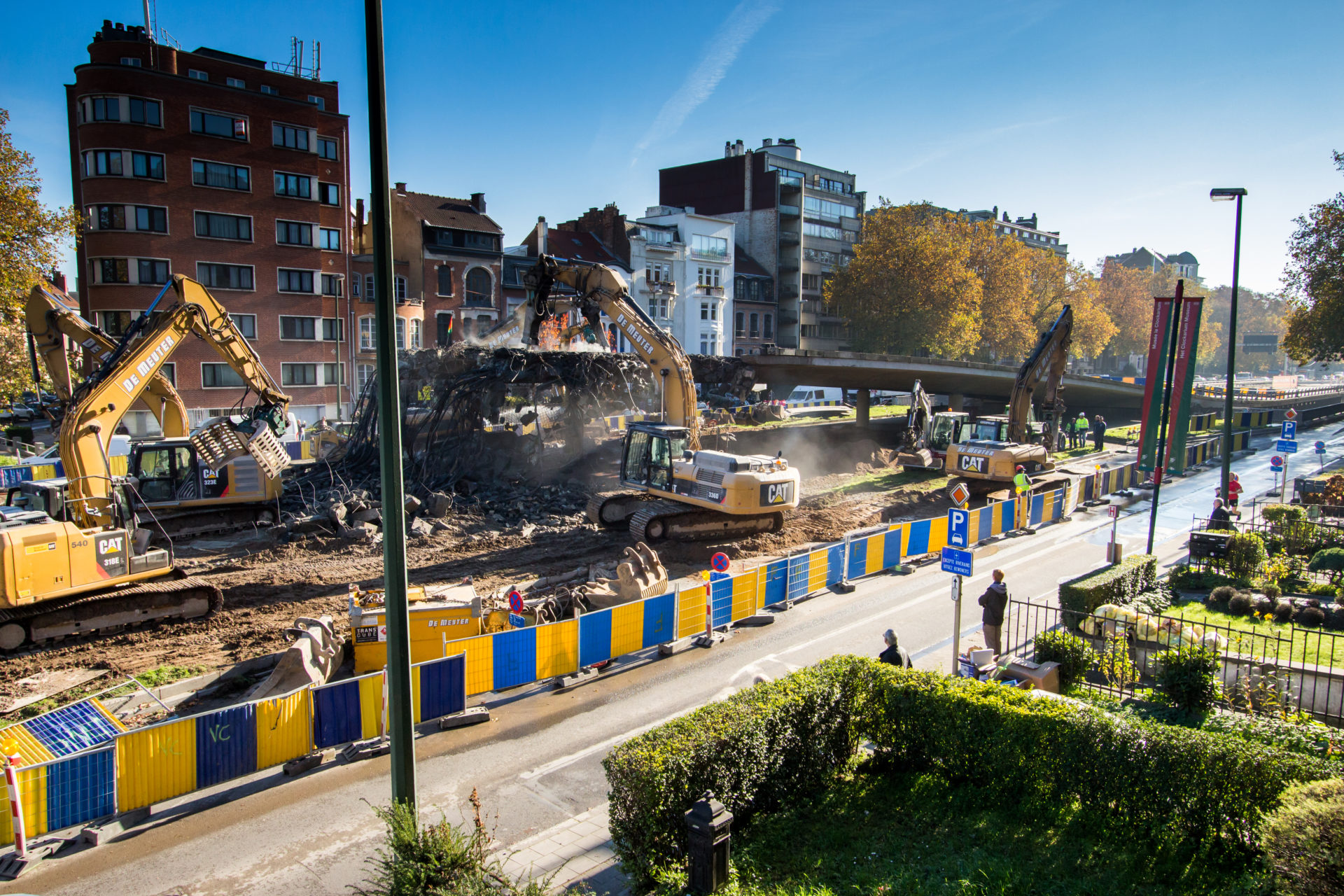 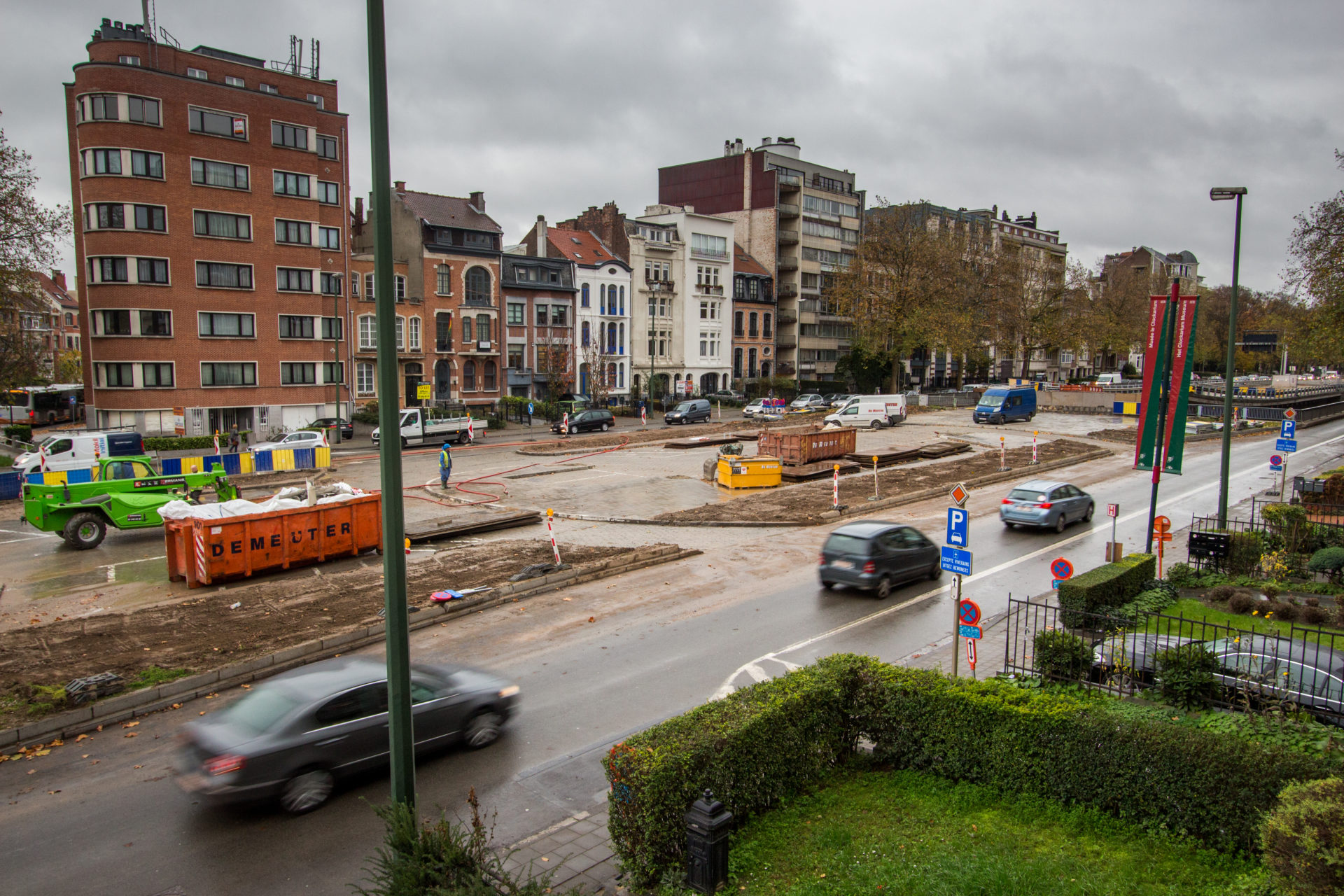 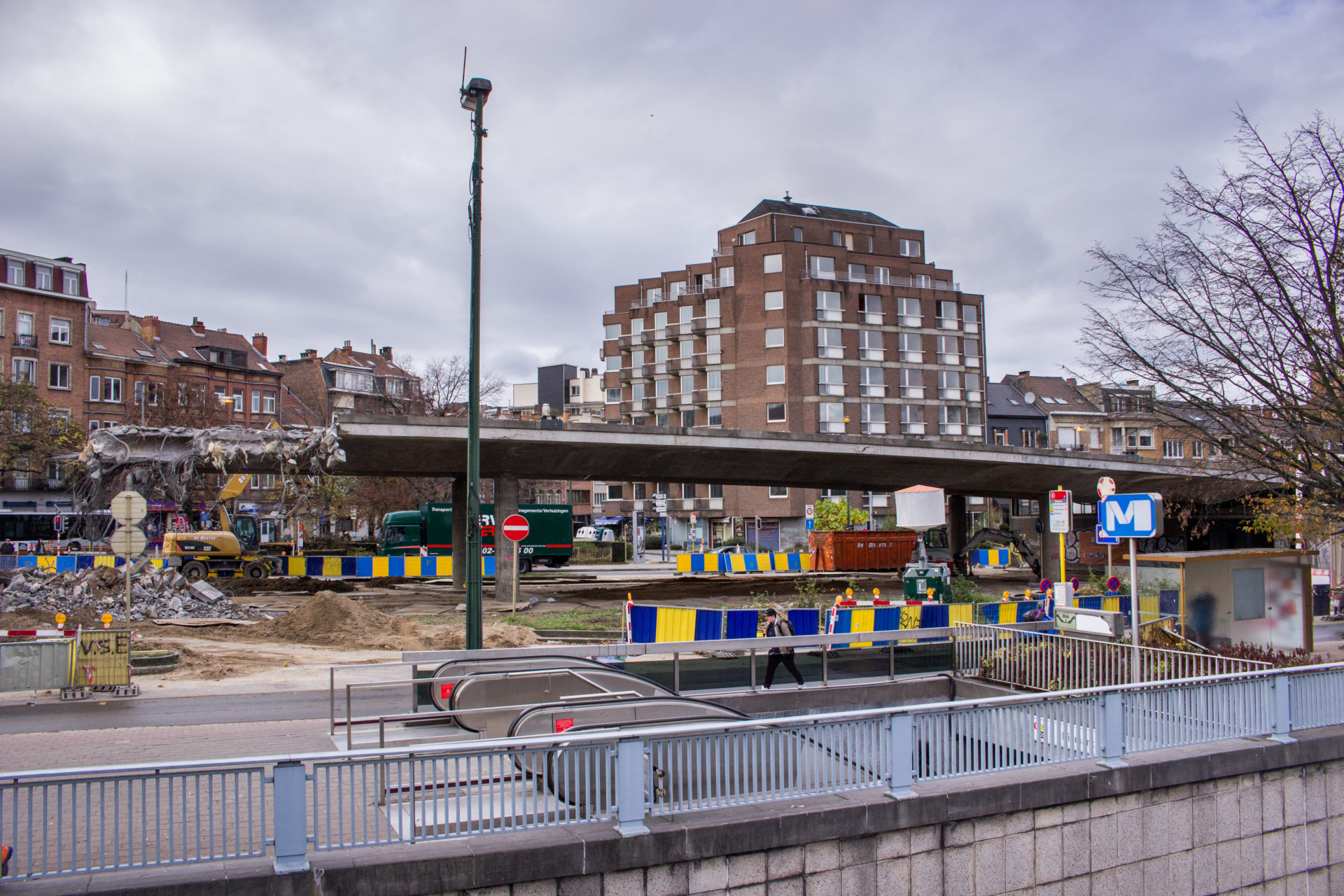 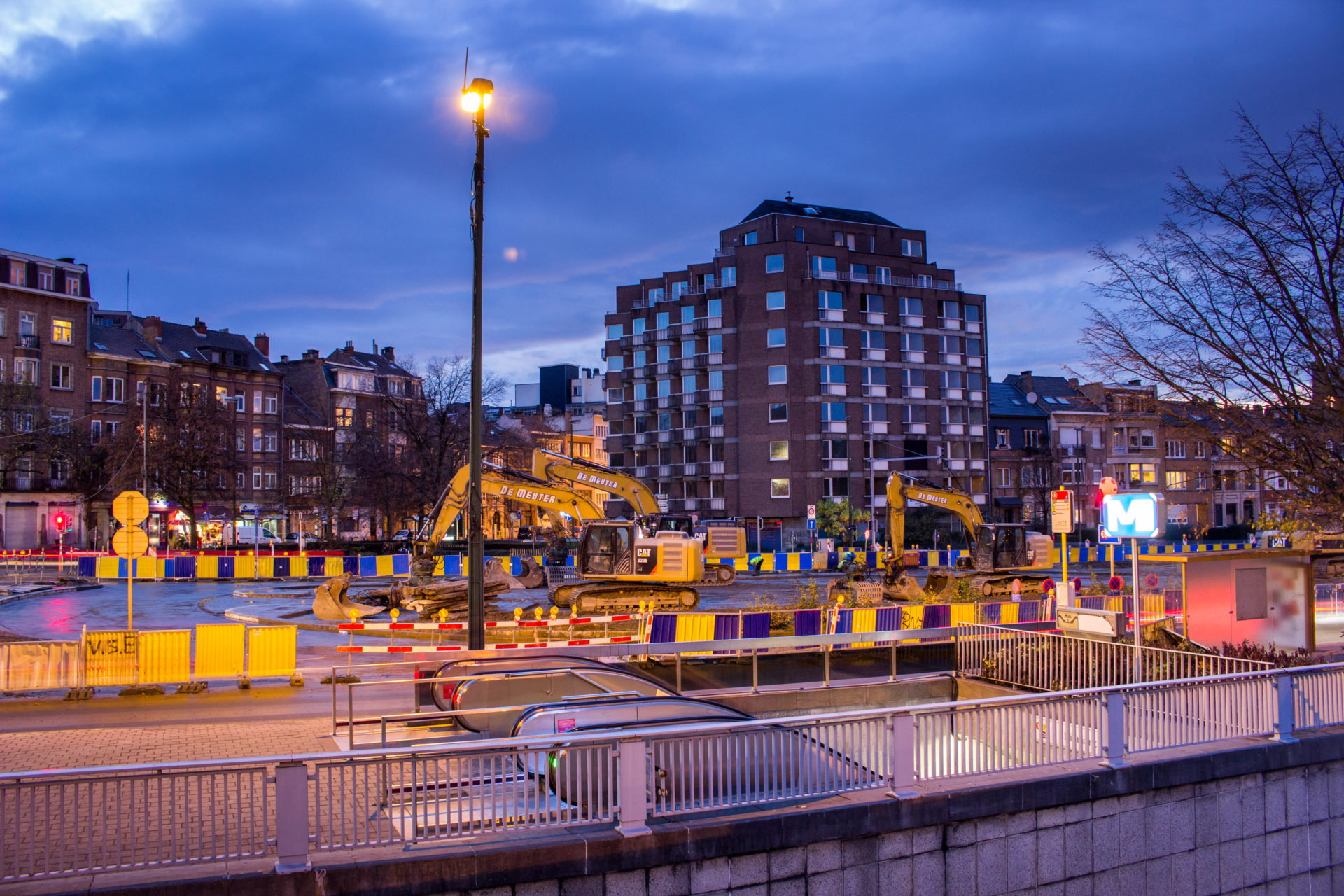 The tunnels of the nearby Reyers complex were renovated. And the tunnels were narrowed to one single lane. That way, there is more space above the ground for public transport, pedestrians, cyclists and trees. 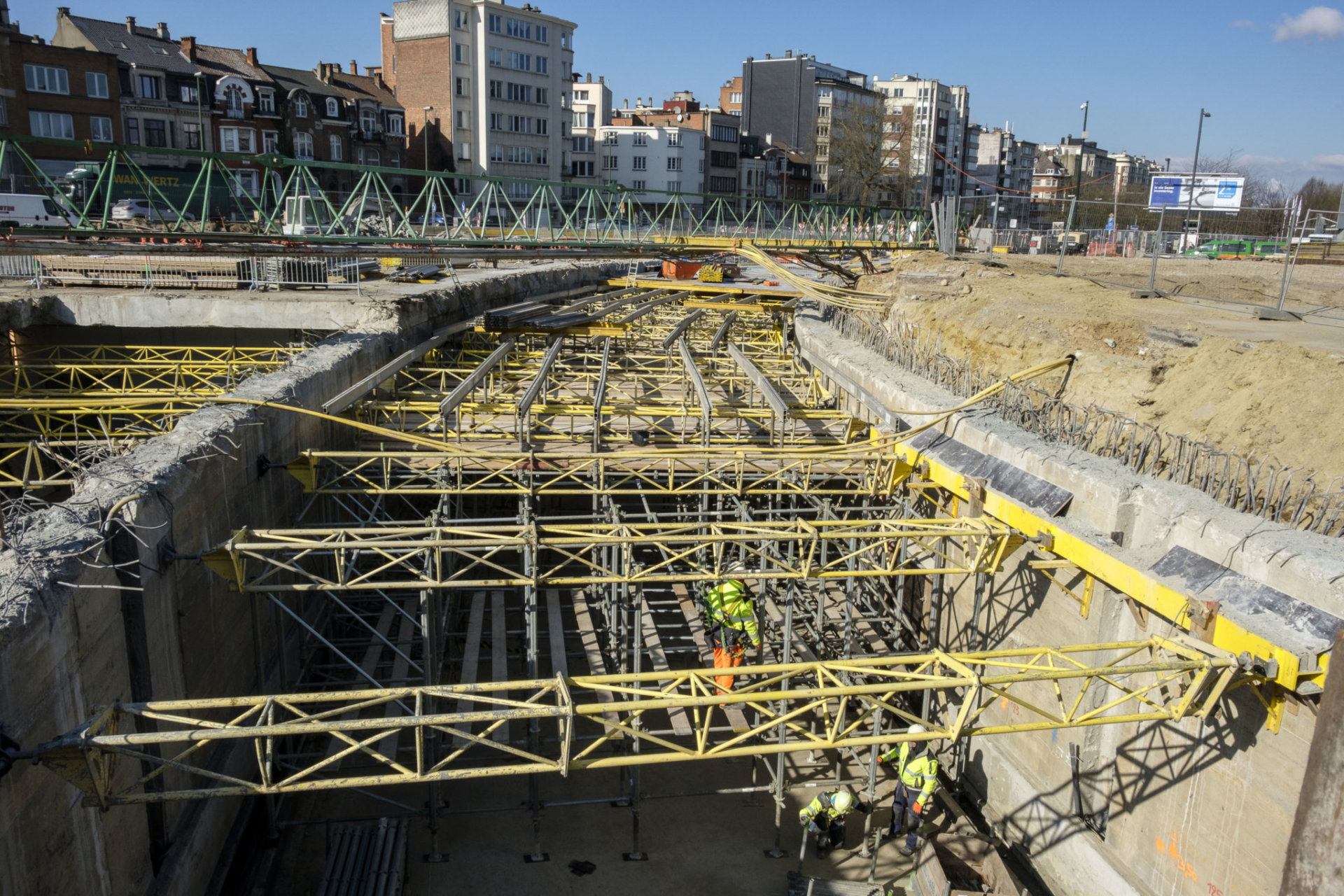 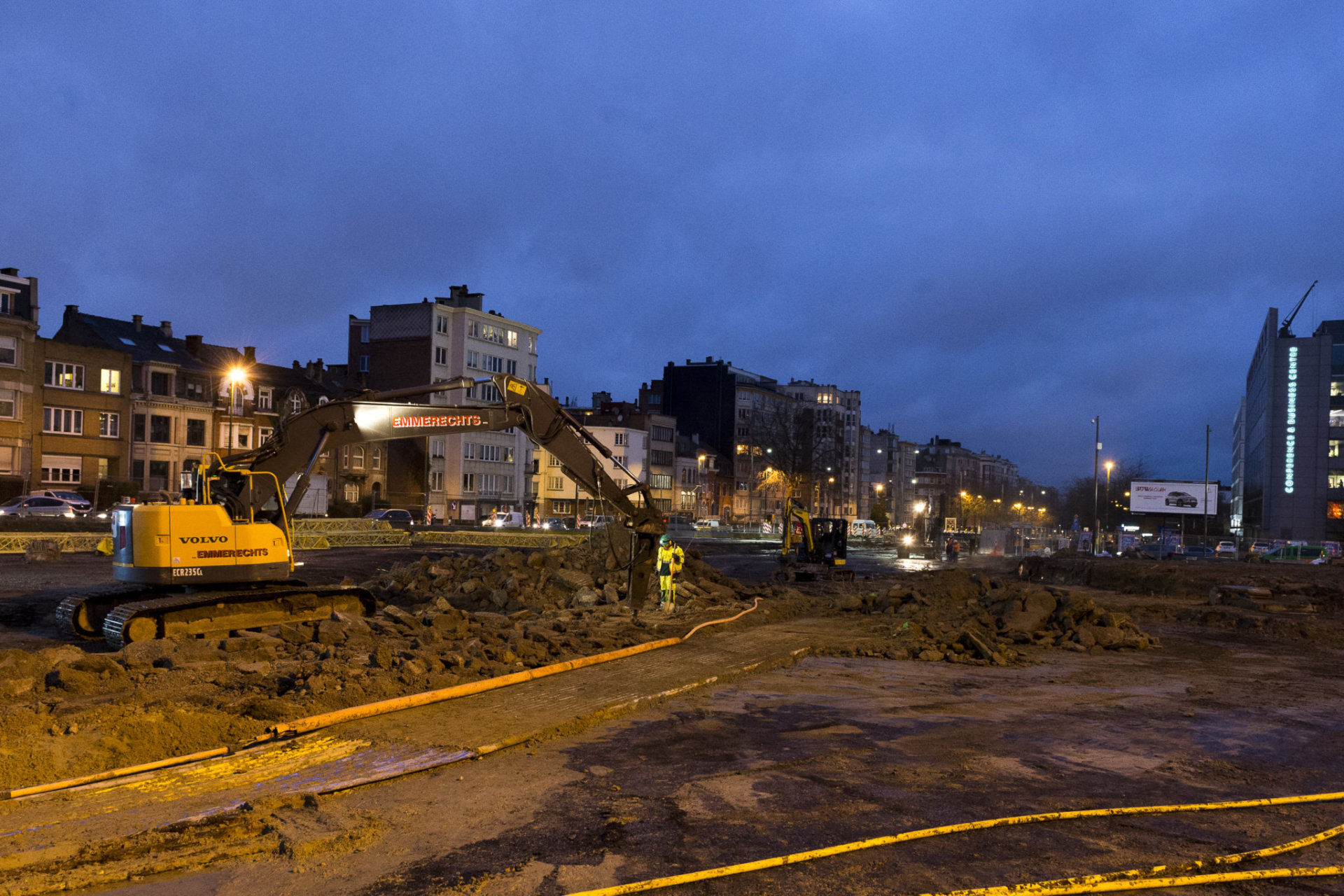 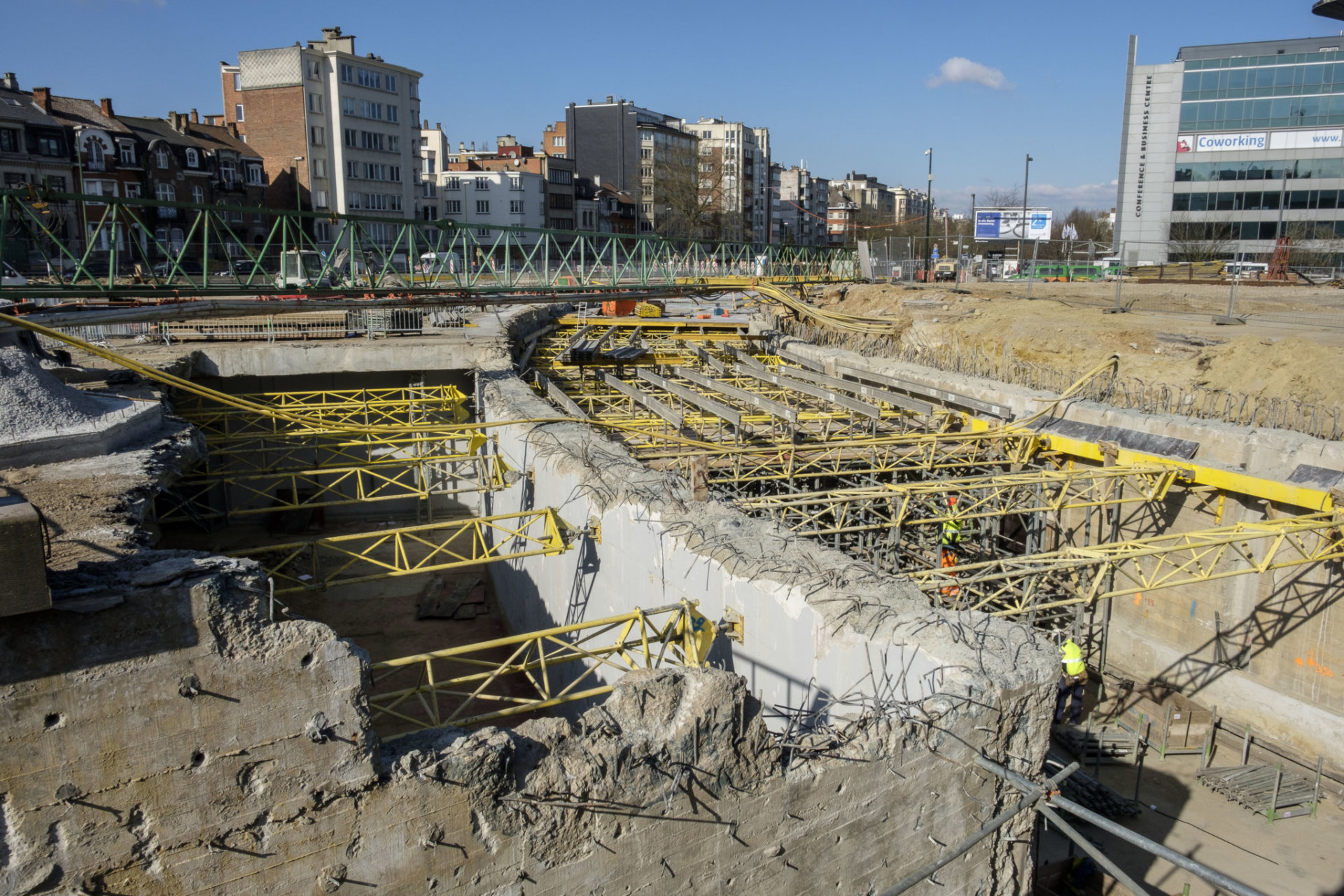 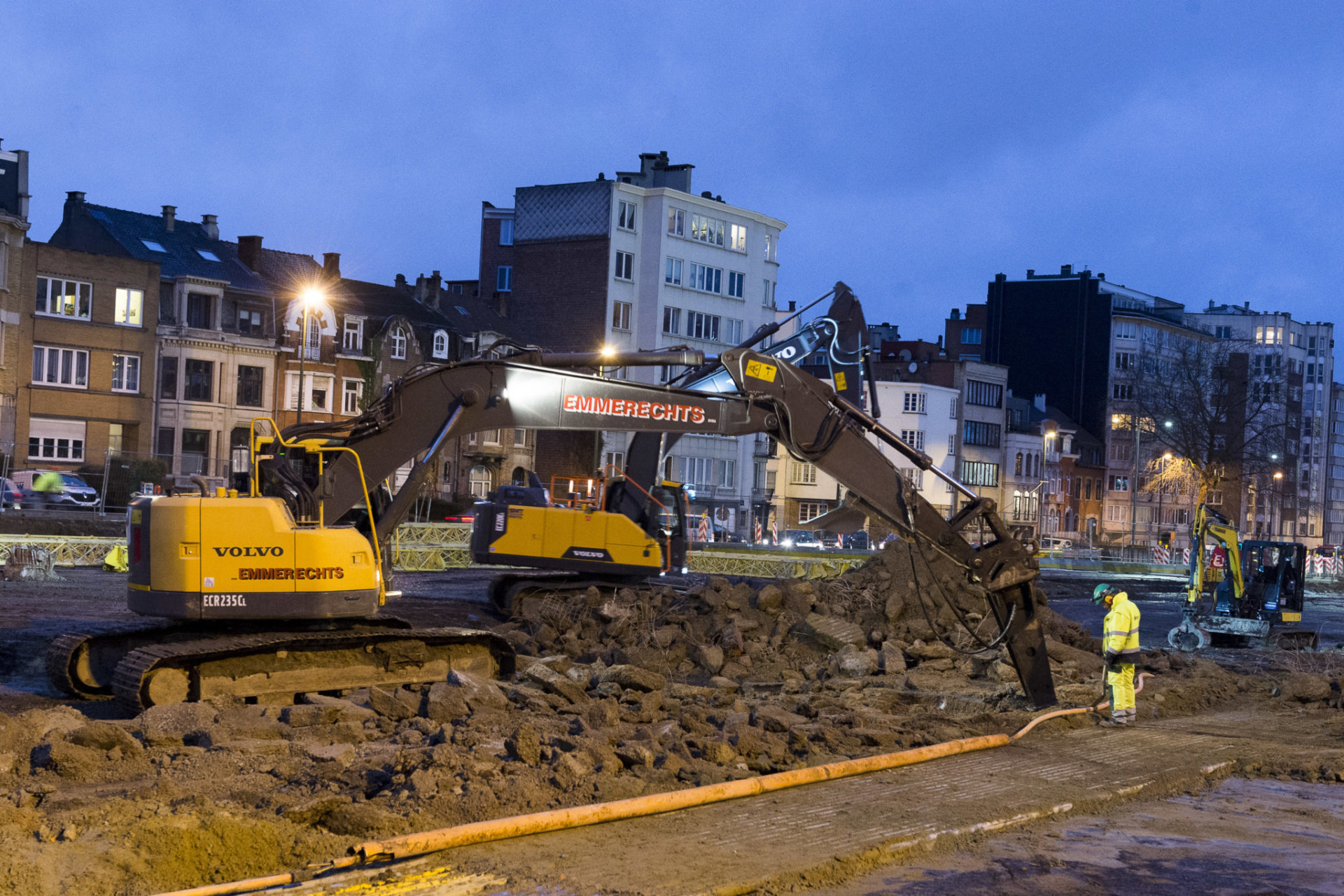 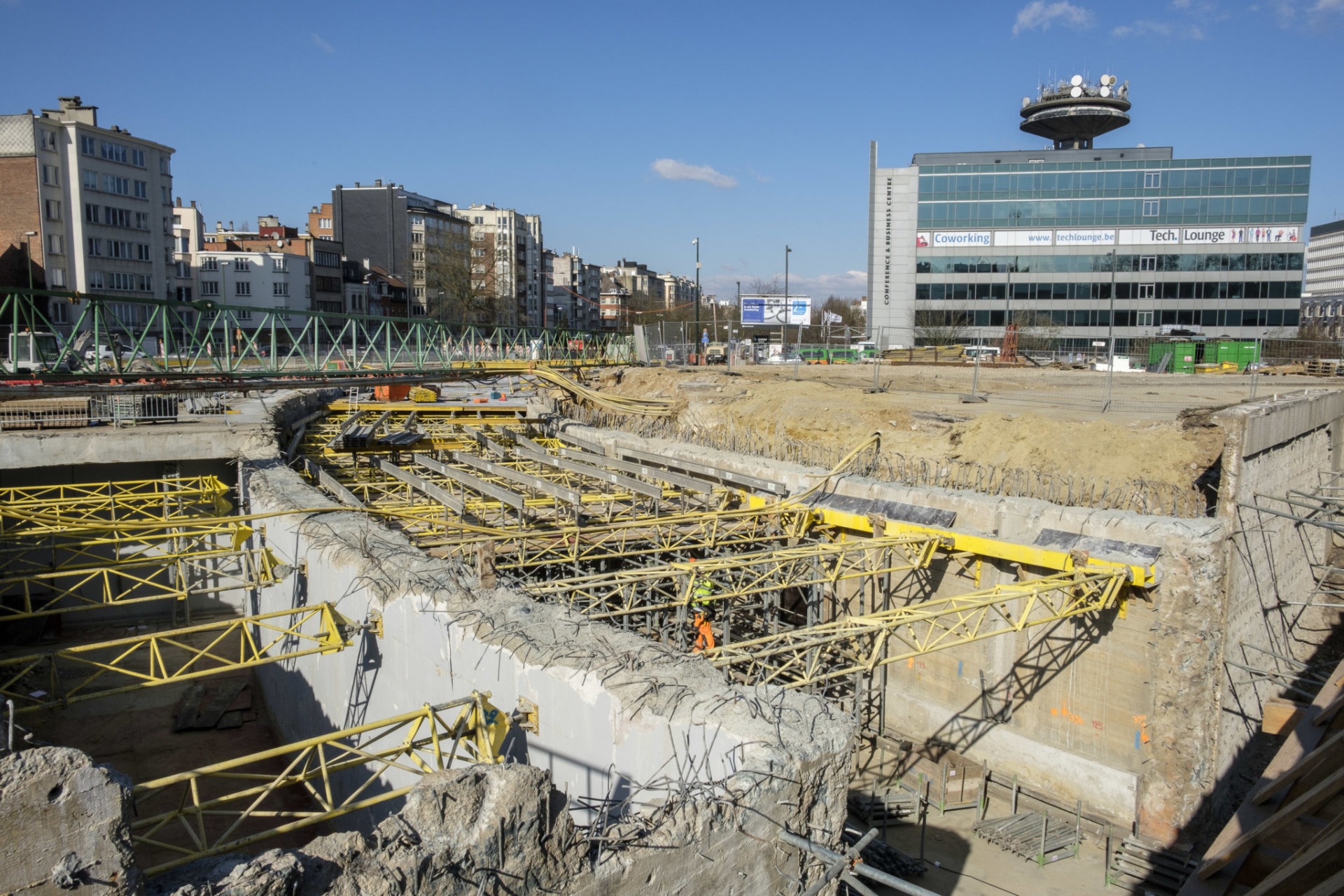 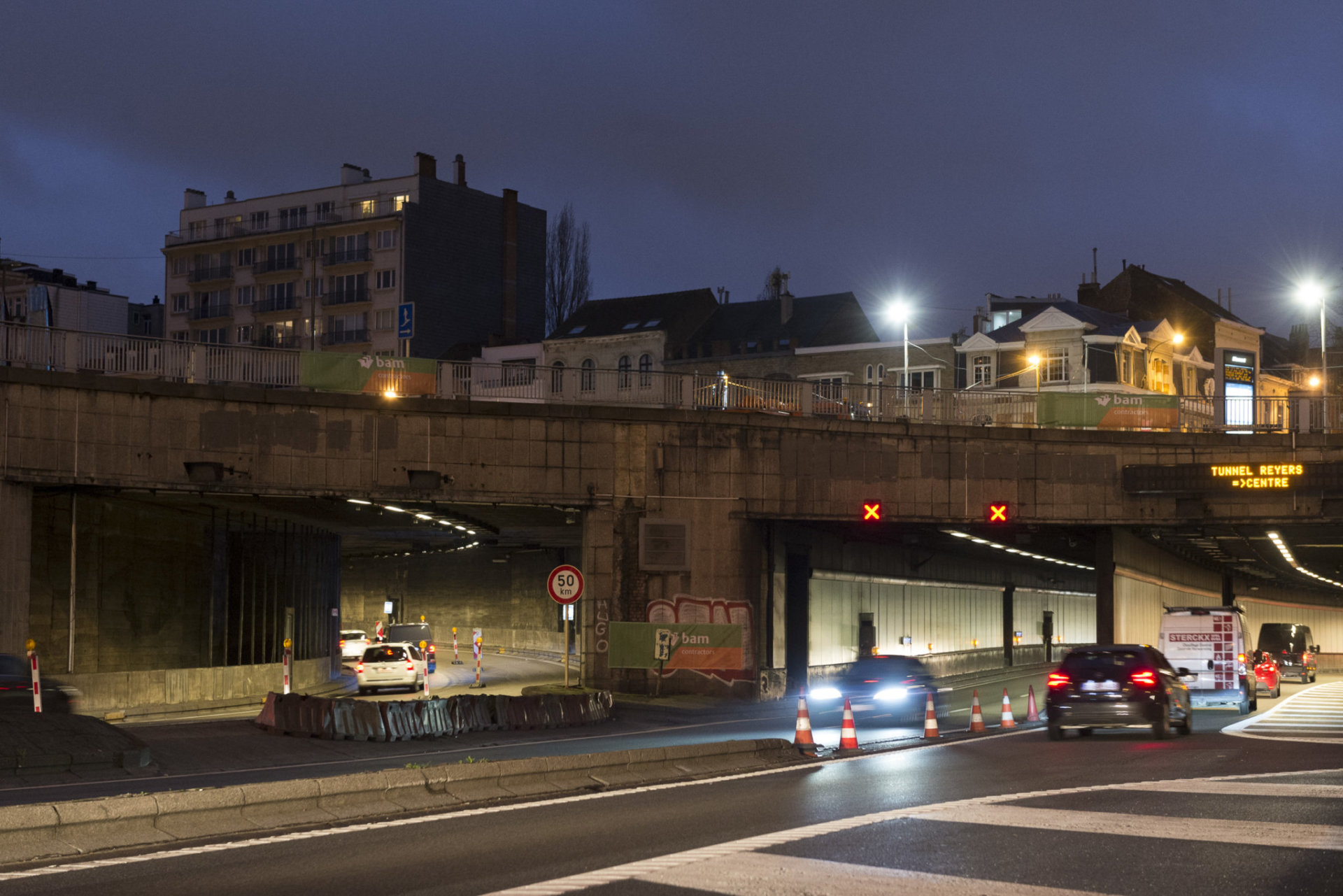 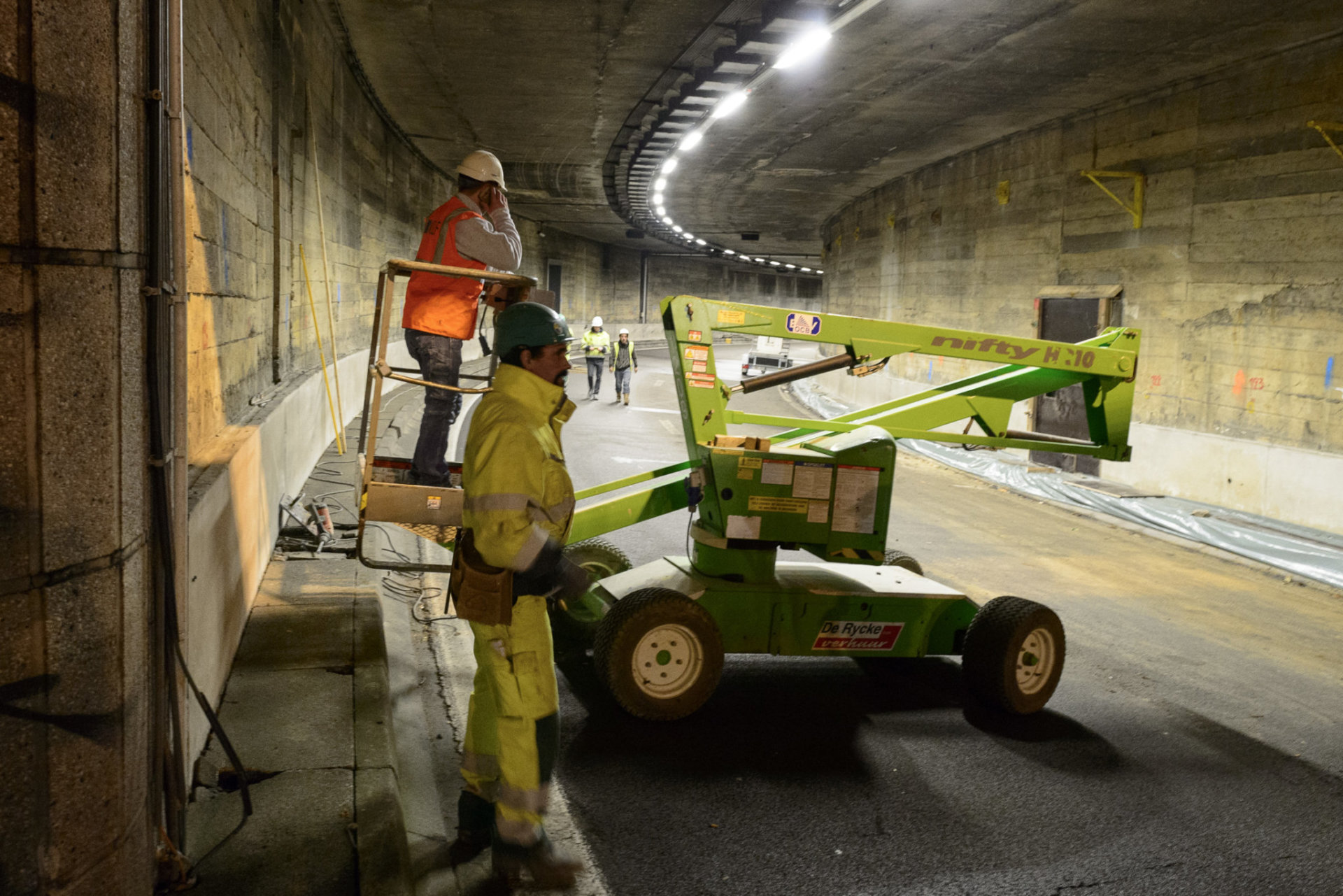 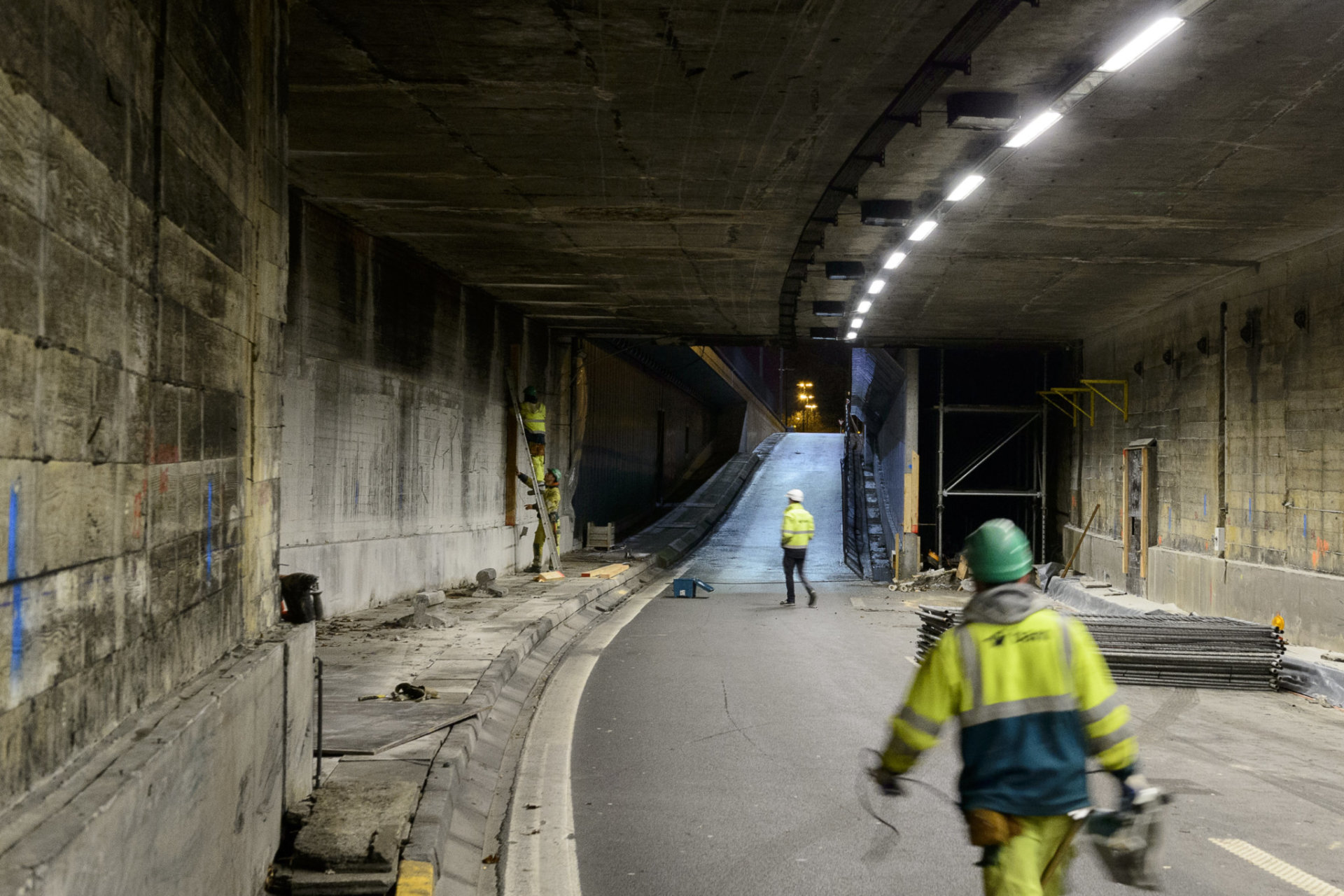 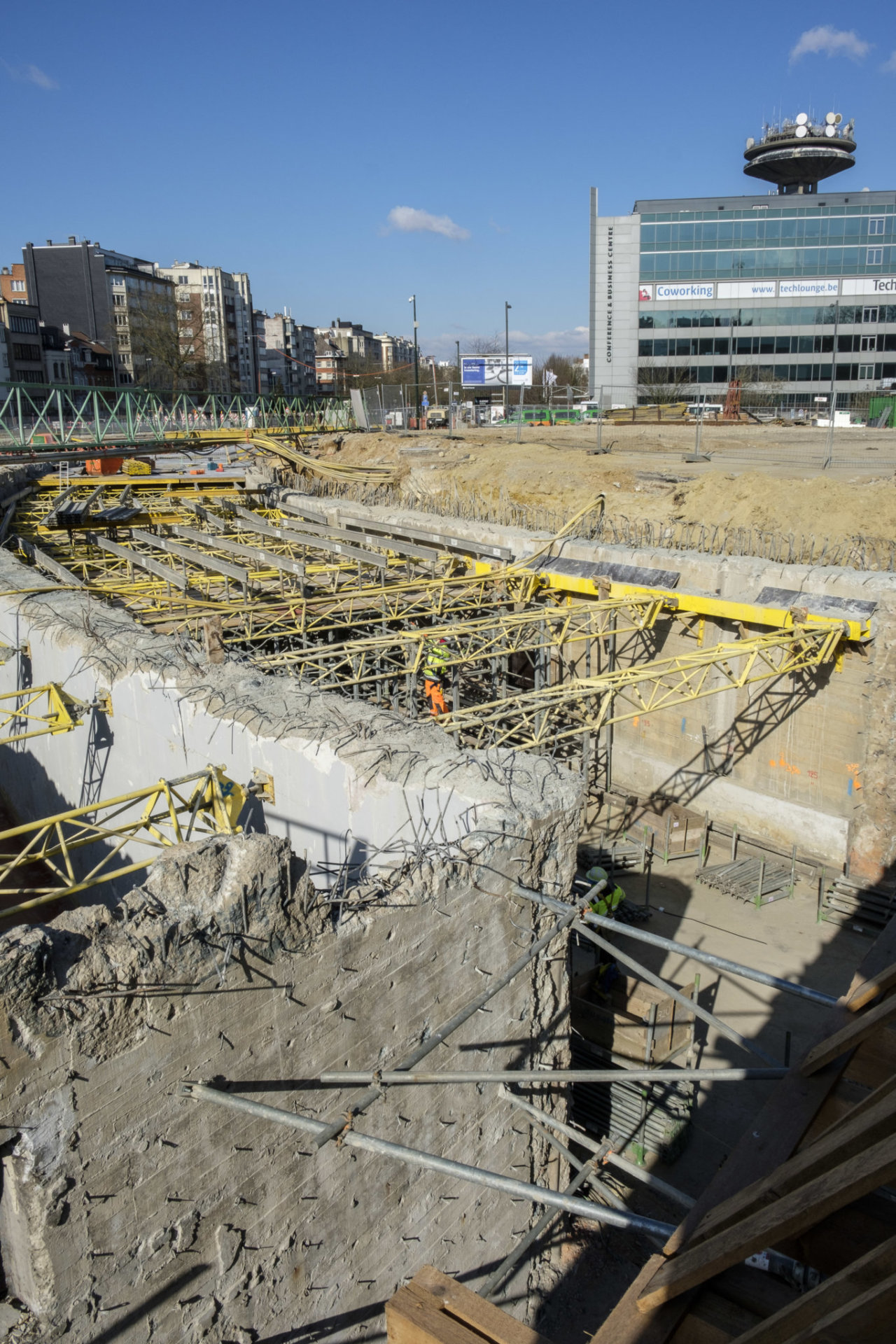 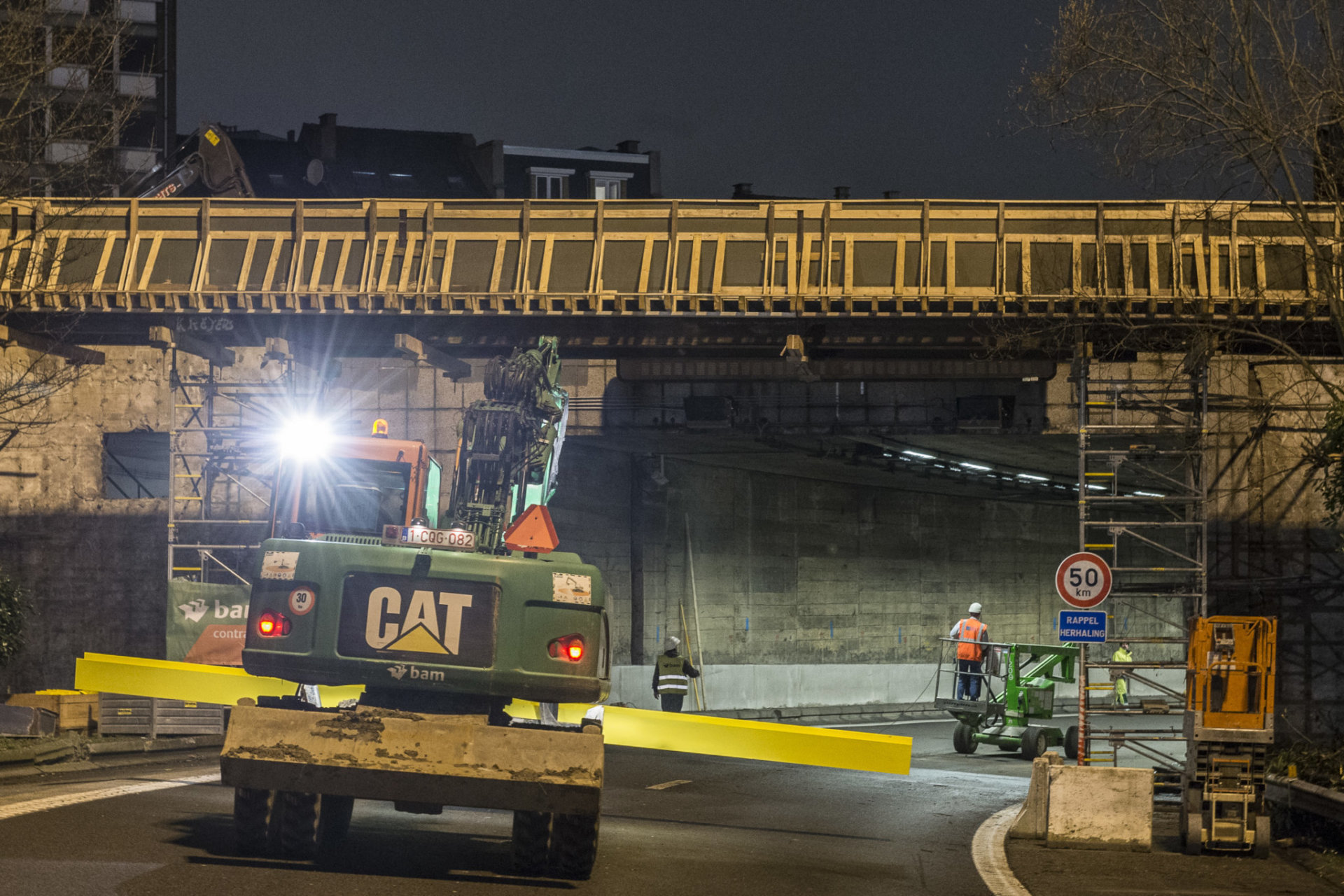 The design of the renewed Boulevard Reyers takes into account the development of the Reyers site, which will in fact host a new media hub called Mediapark.Brussels. By reconstructing the last piece of the E40, which will evolve from motorway to city boulevard, this will become a renewed access to the city.

In a period of a few years, the entire Reyers neighbourhood will evolve from a modernist, grey landscape to a showcase of modern urban planning. Concrete structures and urban motorways made for cars only are being replaced by broad city boulevards where everyone has its place. A great evolution for all Brusselers and their children.