Playcation: space to play in the city during summer

“Whatever is going on in Brussels, let our children and young people play”

“Whatever is going on in Brussels, let our children and young people play”

Playcation is a play and sports experiment for young and not so young people. Initiatives with an open system of playing will be organised throughout the city. Think of the pimping of traffic-free play streets, touring animators who teach games from the old days or construction playgrounds. The Flemish Community Commission (VGC) spreads the love for sports and games through specific projects and highlights other playgrounds with an open holiday offer.

The VGC wants to make Brussels a city for children. Every Brussels child should eventually be able to play or play sports within its immediate surroundings, preferably every single day of the year. This summer, the Playcation project explores how the VGC can encourage free play.

Research conducted by Kind & Samenleving in 1983, 2008 and 2019 in cooperation with KU Leuven shows that children are playing less and less outside. Fewer and fewer children are playing in streets, on squares and in parks. According to Kind & Samenleving, there are several explanations for this. There is less space for playing and at the same time there is more traffic. Many children spend their free time in an organised context, such as a sports club, youth movement or music school. Others watch TV. During the holidays they go from one youth camp to another. Gardens have also become a more important playground, whether or not on the ever-present trampoline. The poorest Brussels neighbourhoods in particular experience high demographic pressure, have fewer open and green spaces and fewer private gardens. Not each Brussels child gets the opportunity to play in the city.

That is why we invite children and adults to use the public and semi-public space for play and exercise. In this way, we are starting to change attitudes so that playing in the neighbourhood becomes normal again, preferably 365 days a year. This summer children and young people can have fun in the ten play zones in the Brussels Region. For example, they will have space to play on former asphalt surfaces in the City of Brussels, Anderlecht and Koekelberg. Or they can help Decoratelier in Molenbeek build constructions with natural and soft materials throughout August. Watermael-Boitsfort will create a barefoot path. Throughout the summer, they can build bamboo constructions or learn games from the past at different locations.

Several groups of children will visit and critically evaluate all locations this summer, guided by the Brussels community centres and under the approving eye of BruzzKET. Based on their findings, a Playcation project call will be launched next year. 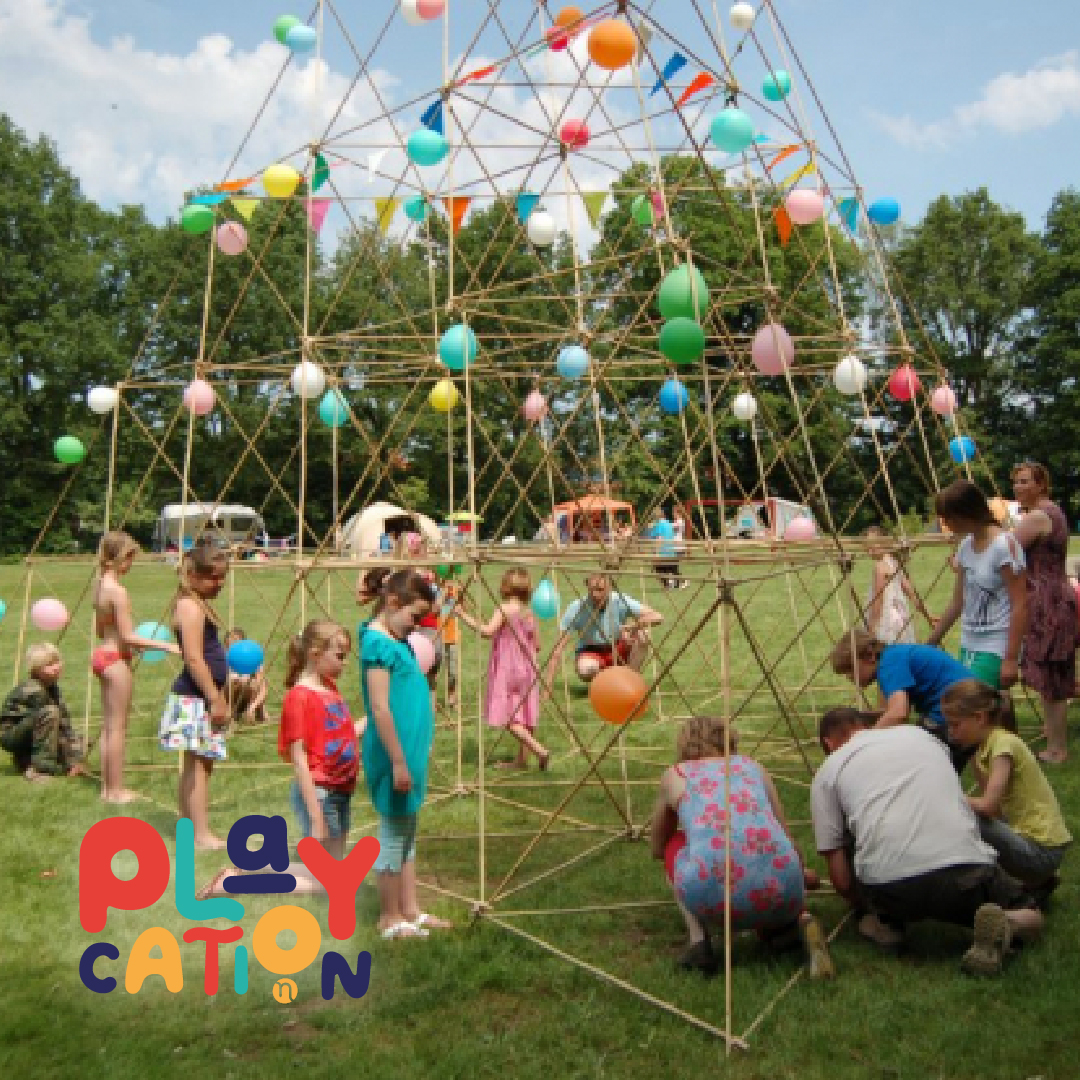 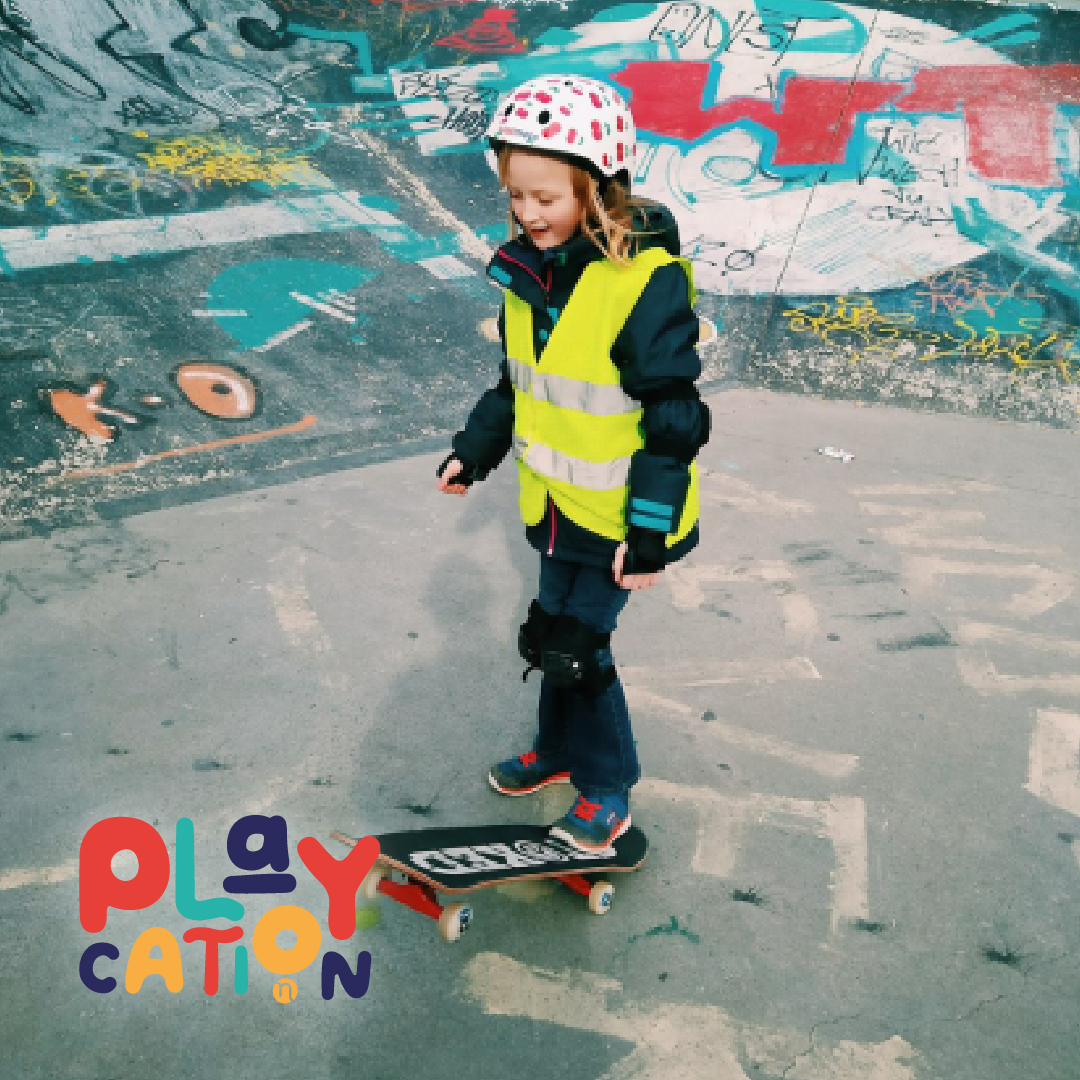 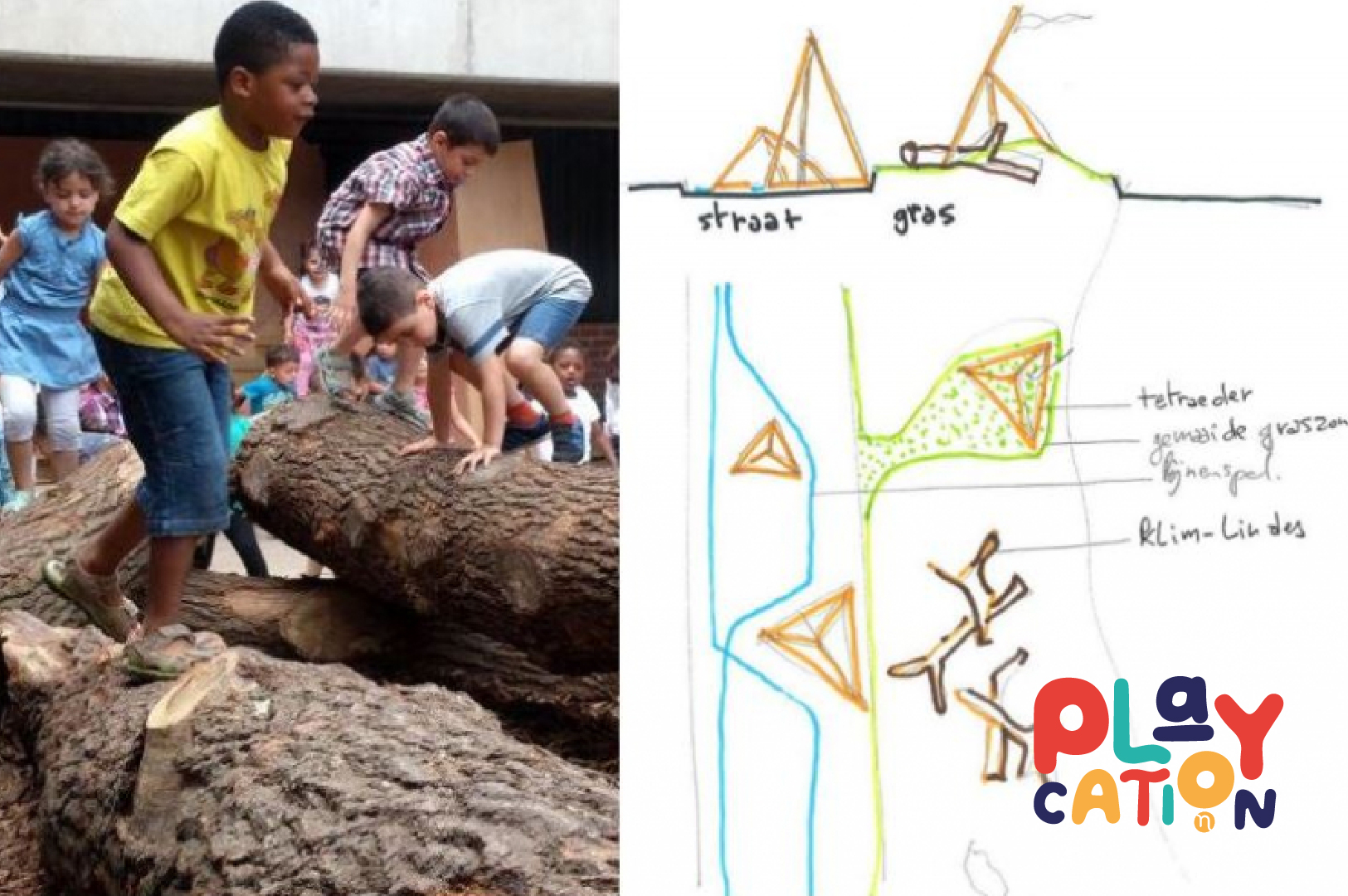 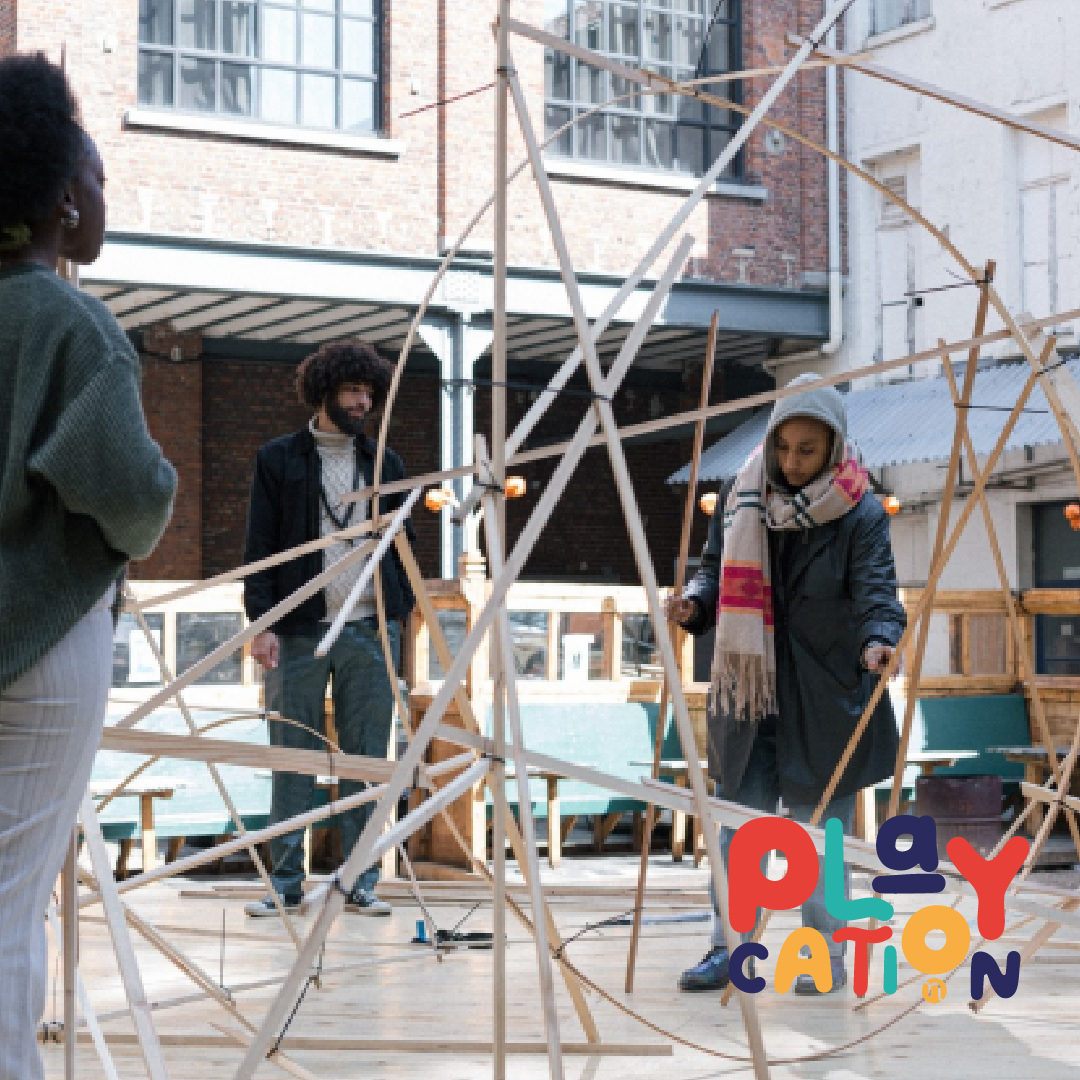