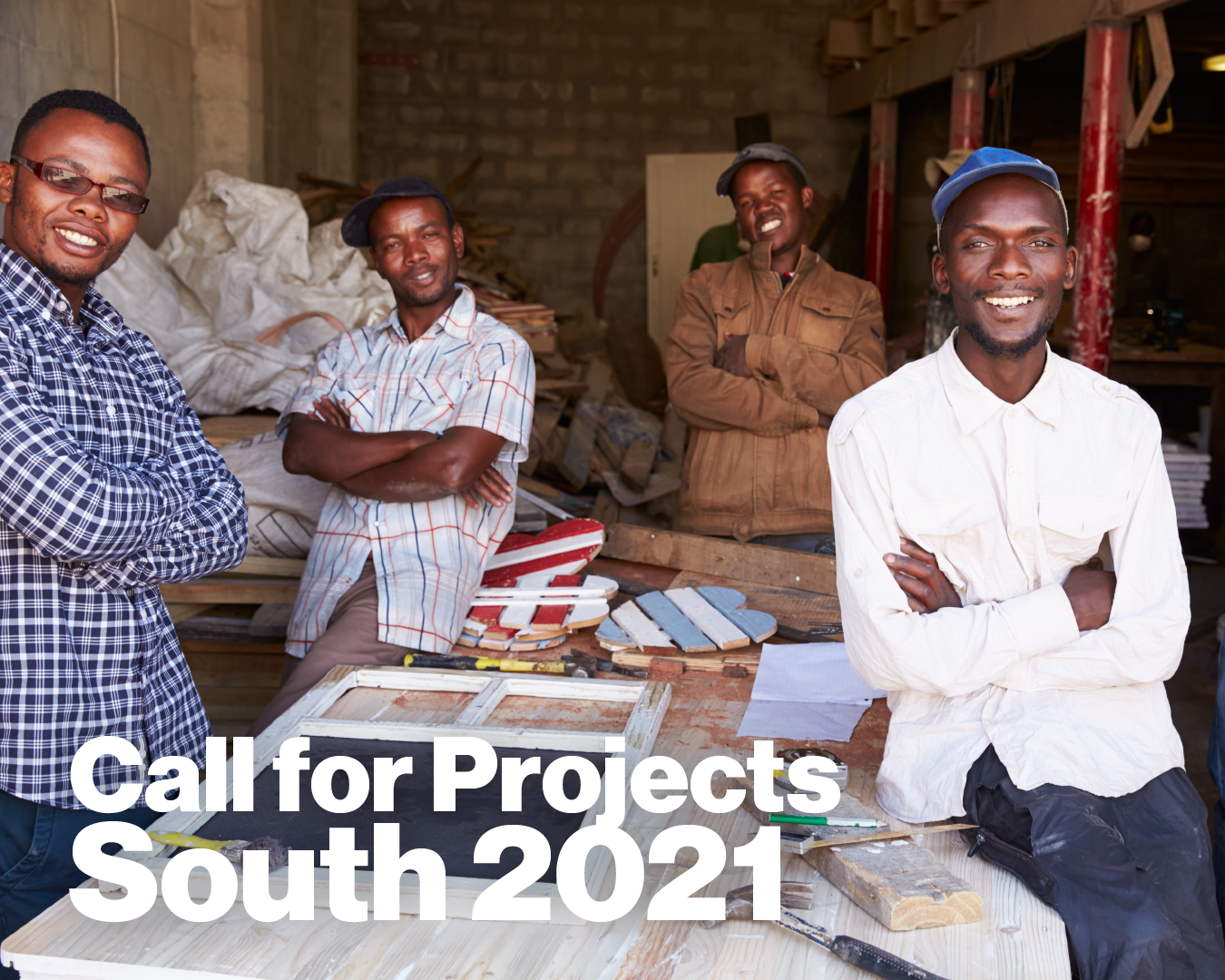 Lever House: heritage to start discussion on Belgian colonial past

Interior of this former tribute to colonialism now also protected.

Interior of this former tribute to colonialism now also protected. 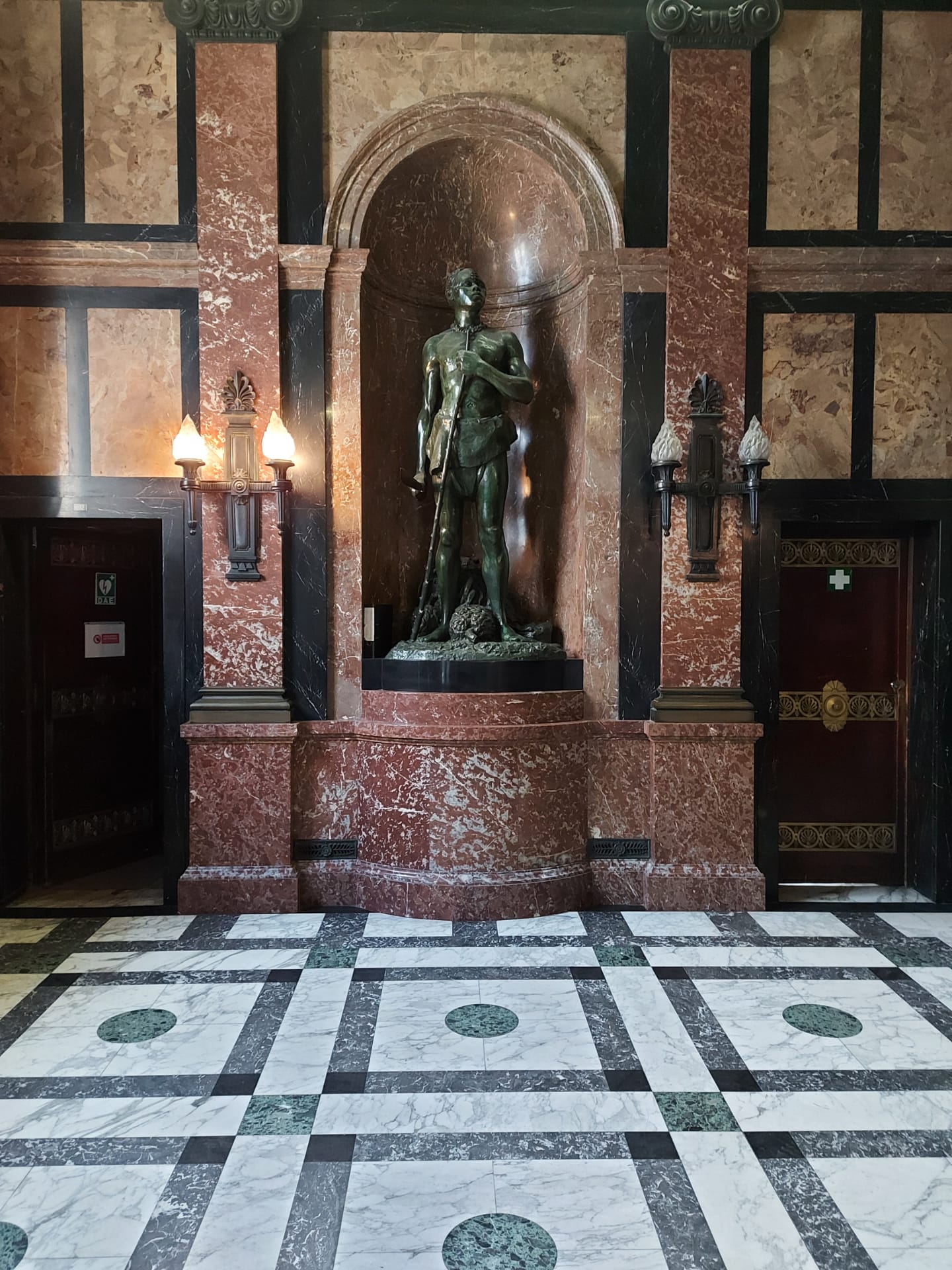 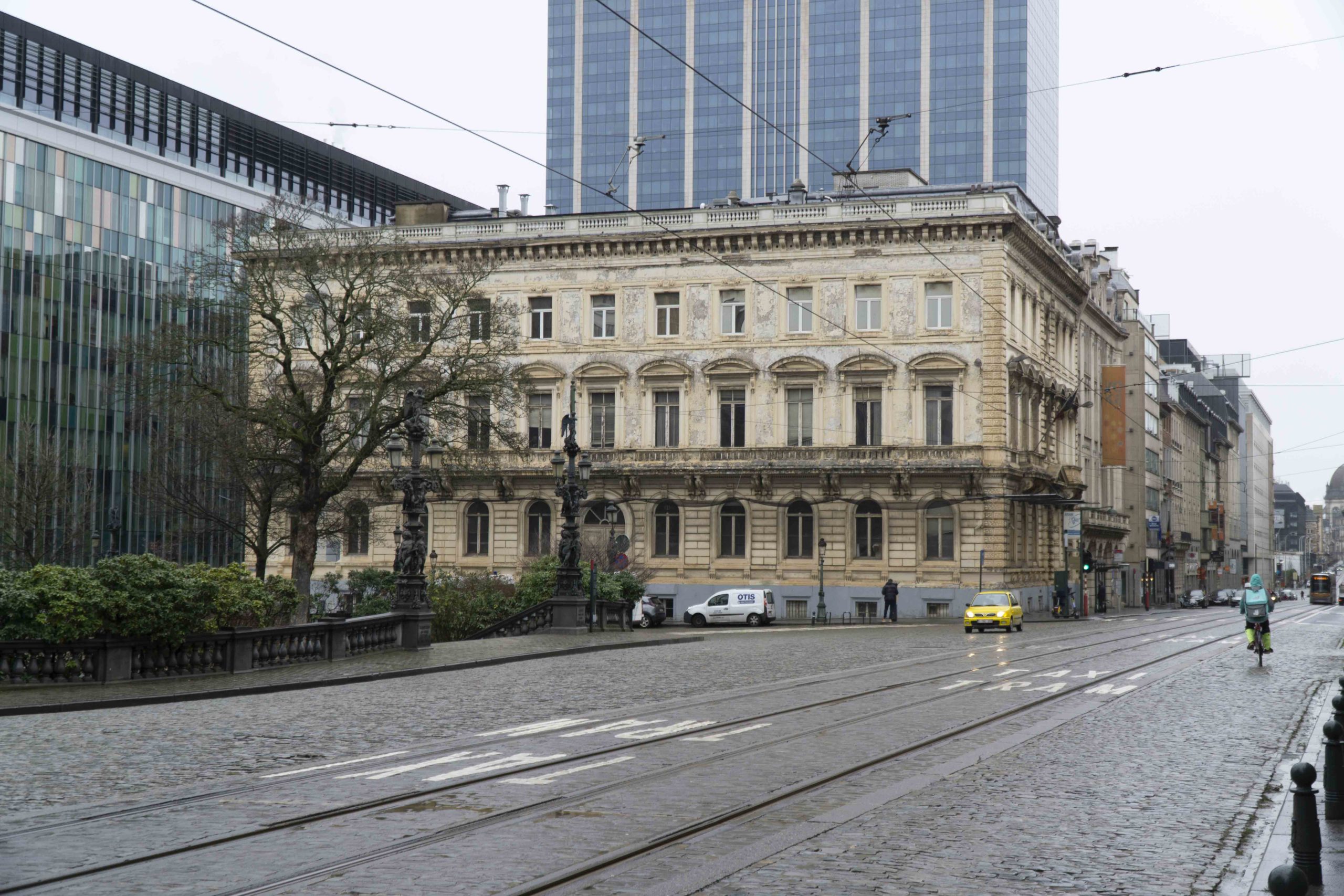 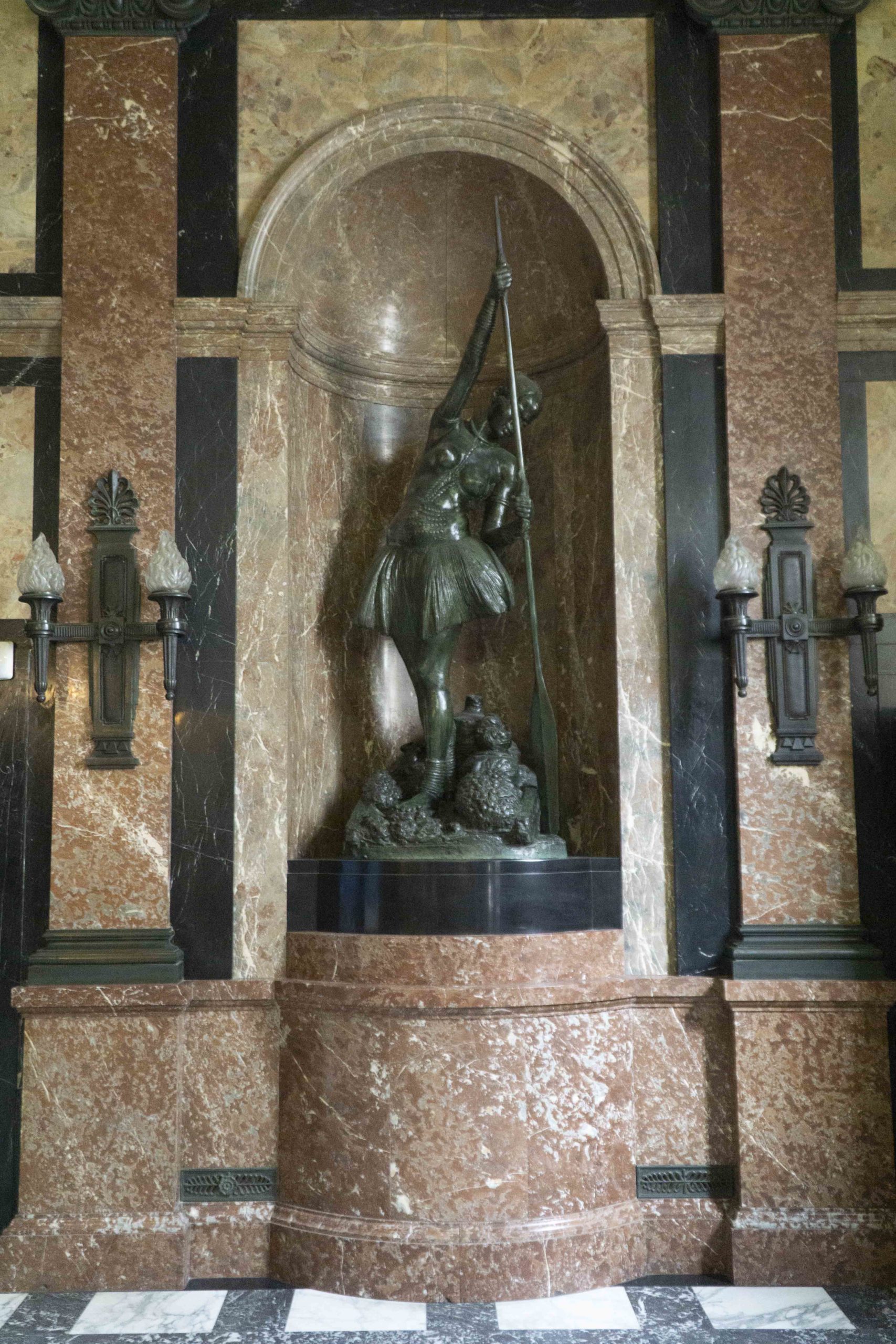 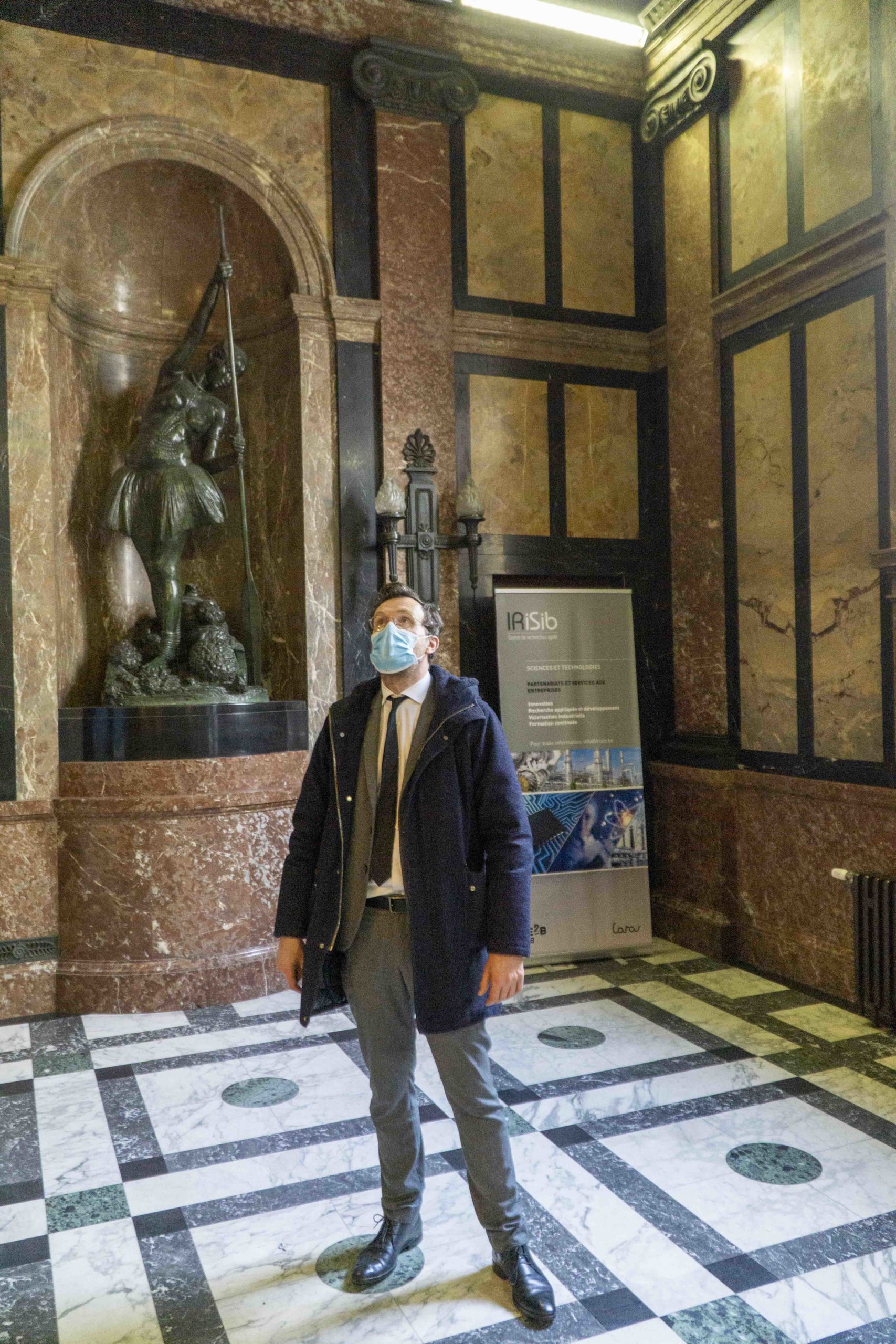 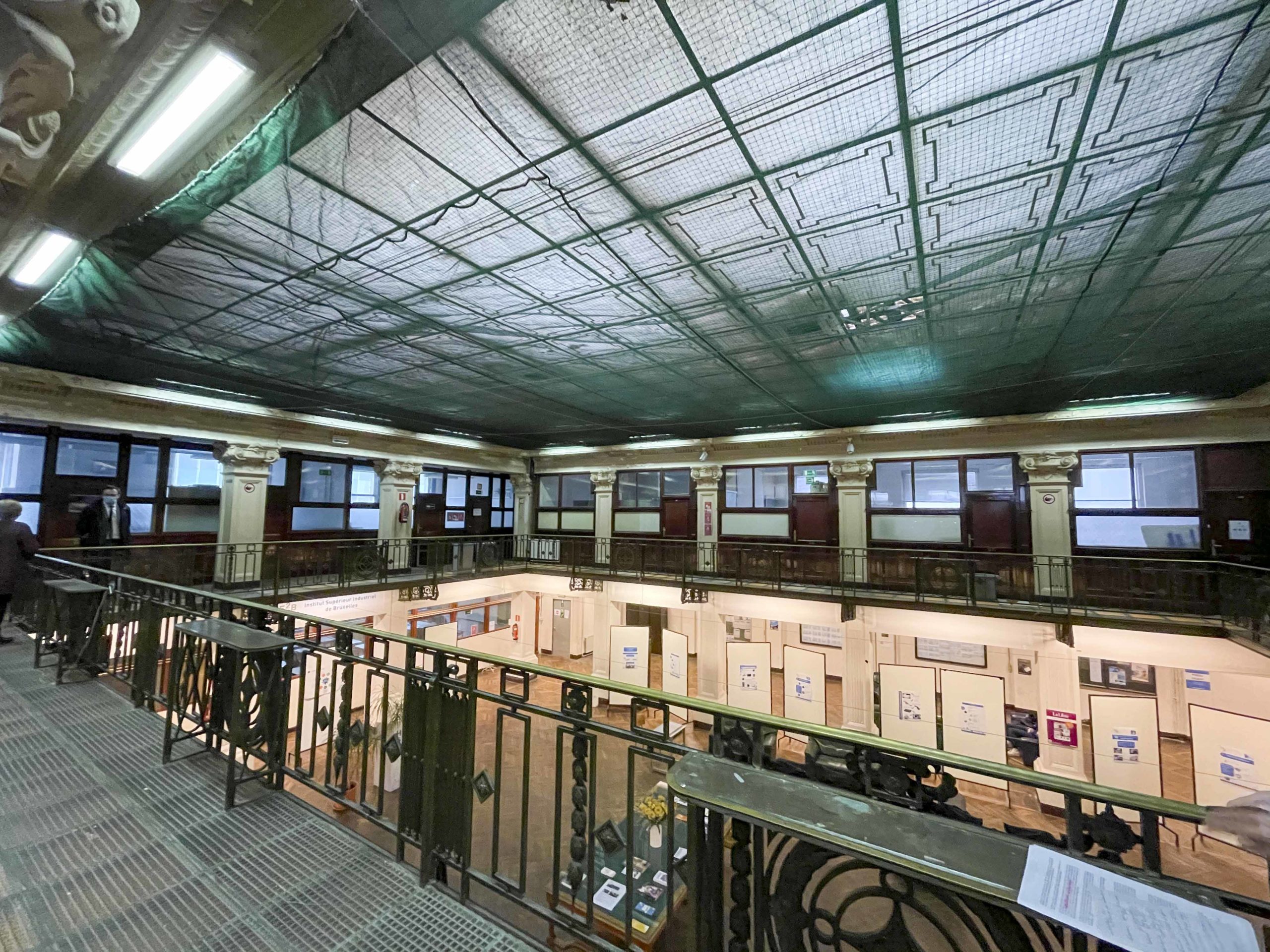 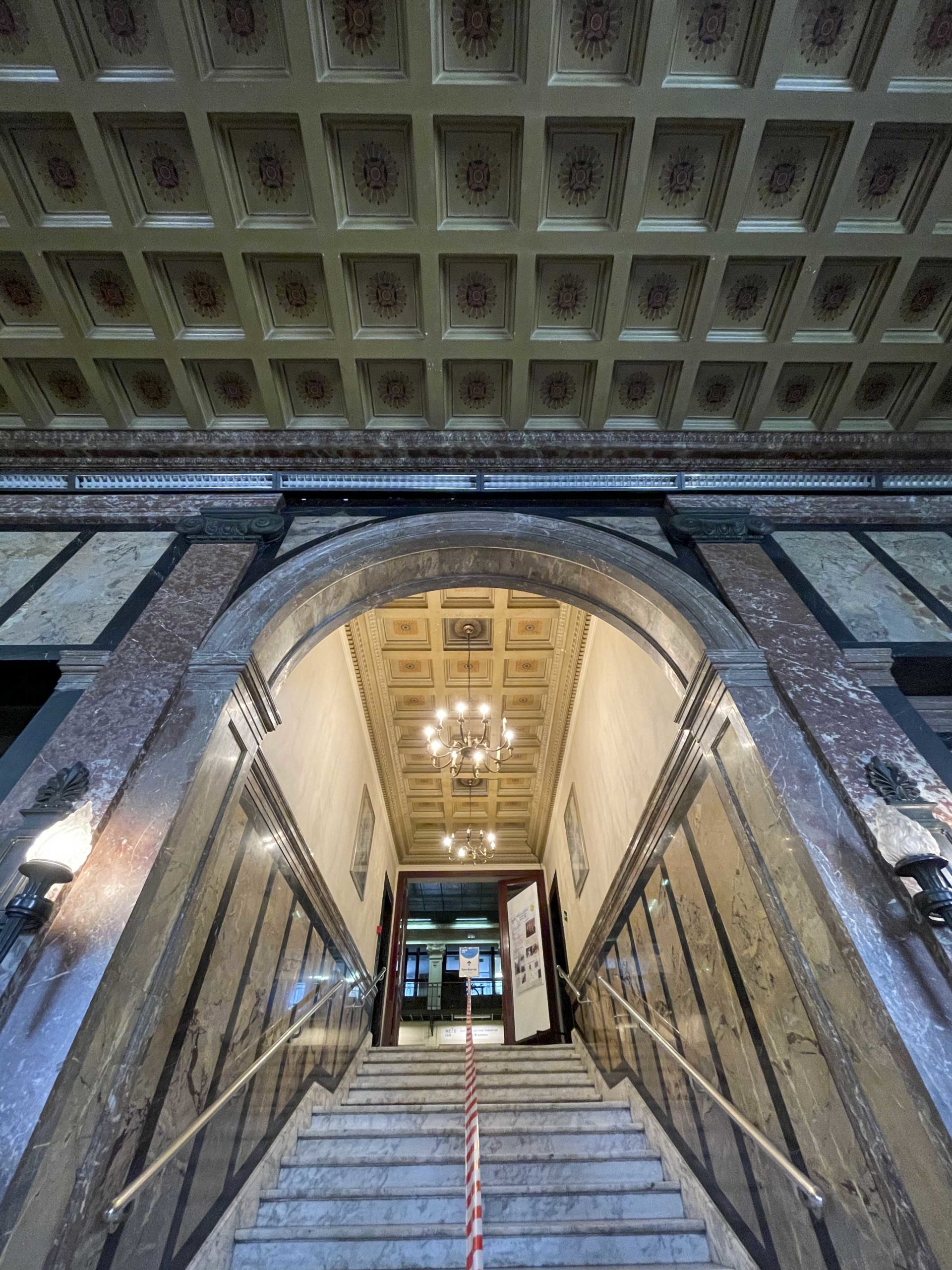 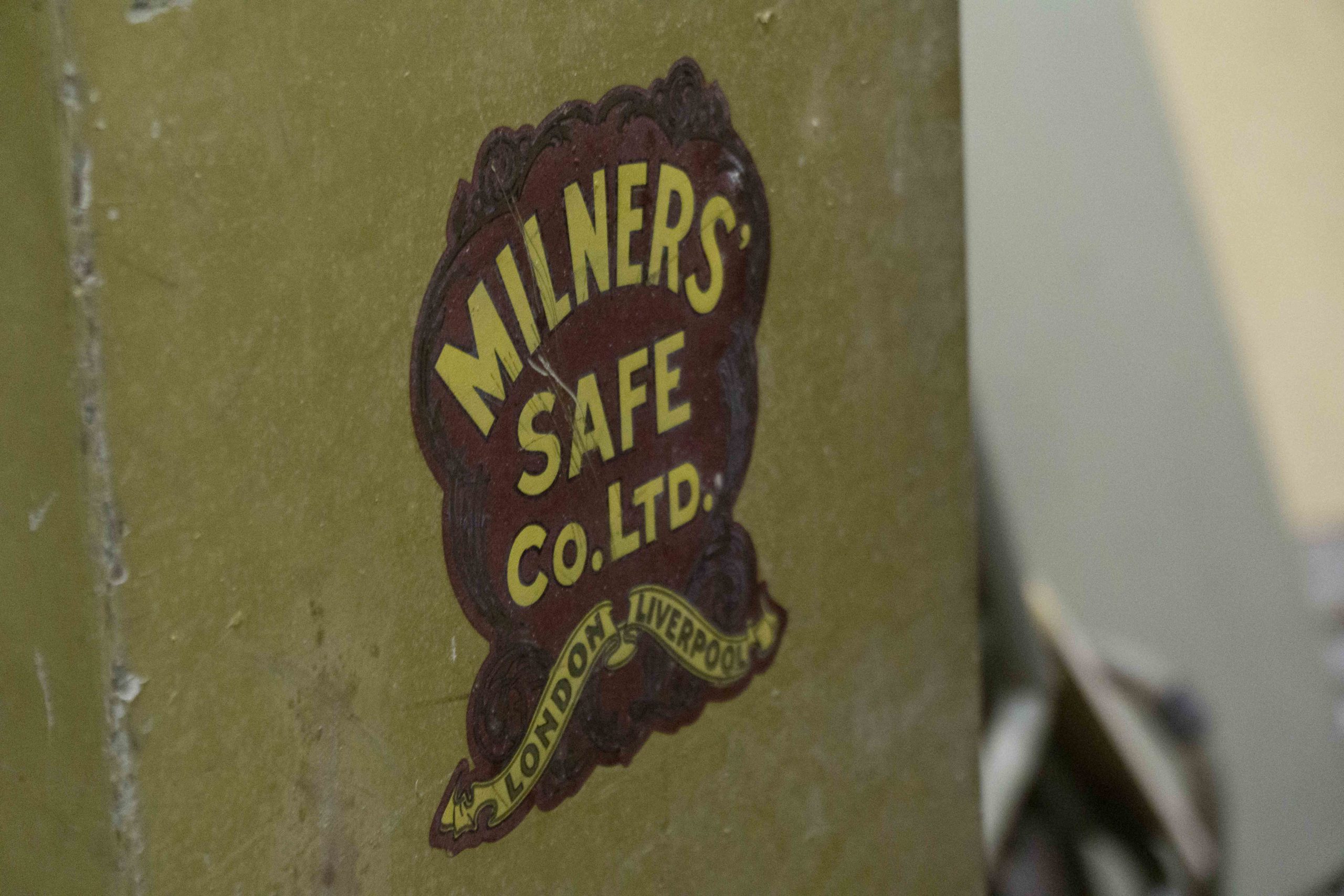 This imposing building at Place du Congrès was designed by Jean-Pierre Cluysenaar (who was involved in designing the lower part of Rue Royale) and built in 1850-1852, during the construction of the square. Of the mid-19th century construction, only the (protected) facades on Place du Congrès, Rue Royale and Rue Vandermeulen remain. The building was in fact extended and underwent two thorough transformations by architect Paul Saintenoy, who adapted it to the requirements of two large companies that settled there successively: the “Banque Transatlantique Belge” in 1919 and the Lever House from 1921 until the end of the 1950s.

You can still see the changes made on both occasions. The bank's ticket office, covered by a large skylight and bordered by a metal corridor with balustrades, is still in its 1920 state. Furthermore, visitors are still received in the magnificent Lever House hall. It is clad with marble and reminds of the Royal Museum for Central Africa of Tervuren. The side walls of this hall contain two bronze statues of Congolese men, which shows the colonial vision of that period. The statues evoke the conditions in which the Congolese people were exploited by oil companies such as Lever. Also remarkable are the rooms where Lever House equipped a cinema and museum. The building was then conceived both as a showcase of a flourishing business and a place for education and propaganda of colonial views, propagated by the museum and cinema.

“The Lever House, one of the most remarkable examples of colonial art and architecture, is now protected. In doing so, we want to encourage reflection. The sumptuous interior design was an ode to the exploitation of Congo. That was how William Lever, the owner at the time, intended it. With the protection, we want to stimulate the collective reflection about the colonial period and the exploitation of Congo’s natural resources. To us, it was extremely important to protect this unique building before the renovation of its facades in the coming months and before it is given a new future,” says Secretary of State for Urbanism and Heritage Pascal Smet (one.brussels).

History of the Lever company

The British company Lever Brothers is founded in 1885 by William Lever (1851-1925) and his brother James Darcy Lever (1854-1910). The two brothers invest in a new soap manufacturing process. This way, the soap, now containing glycerine and vegetable oils, can be sold individually, as one piece. Its brand name “Sunlight” is imprinted on it, which at the time is a true novelty.
In 1898, they commissioned the Lumière brothers to make the first advertising film ever.
Lever’s activity in Belgium really takes off when it gets permission from the Belgian government to exploit the important Congolese palm forests. At the time, Lever is the only foreign company authorised to exploit the colony's resources.

In order to promote the colonial image - and thus his company and exploitations - William Lever decides to install a public museum and cinema in the building.

Luxury and splendour characterise the prestigious entrance hall. In the side wall niches, two bronze statues of Congolese men, powerful and dynamic, impress through their size and high position.

When William Lever dies in 1925, the company has about 250,000 employees. Four years later Lever House merges with the Dutch company "Margarine Union" to become "Unilever", the first multinational in modern history, this way entering the agrofood sector.

At the end of the 1950s the Lever House leaves the building and the State acquires it. It then houses the “Institut Supérieur Industriel de Bruxelles” (ISIB). Partitions are placed in order to use the spaces as classrooms. Today, the French Community of Belgium owns the building and the ISIB has become part of the “Haute École Paul-Henri Spaak”.