Due to the corona pandemic, we have to do without funfairs for a year now. It makes us realise more than ever that these events are part of our culture and bring much needed folklore into our lives.

Due to the corona pandemic, we have to do without funfairs for a year now. It makes us realise more than ever that these events are part of our culture and bring much needed folklore into our lives. 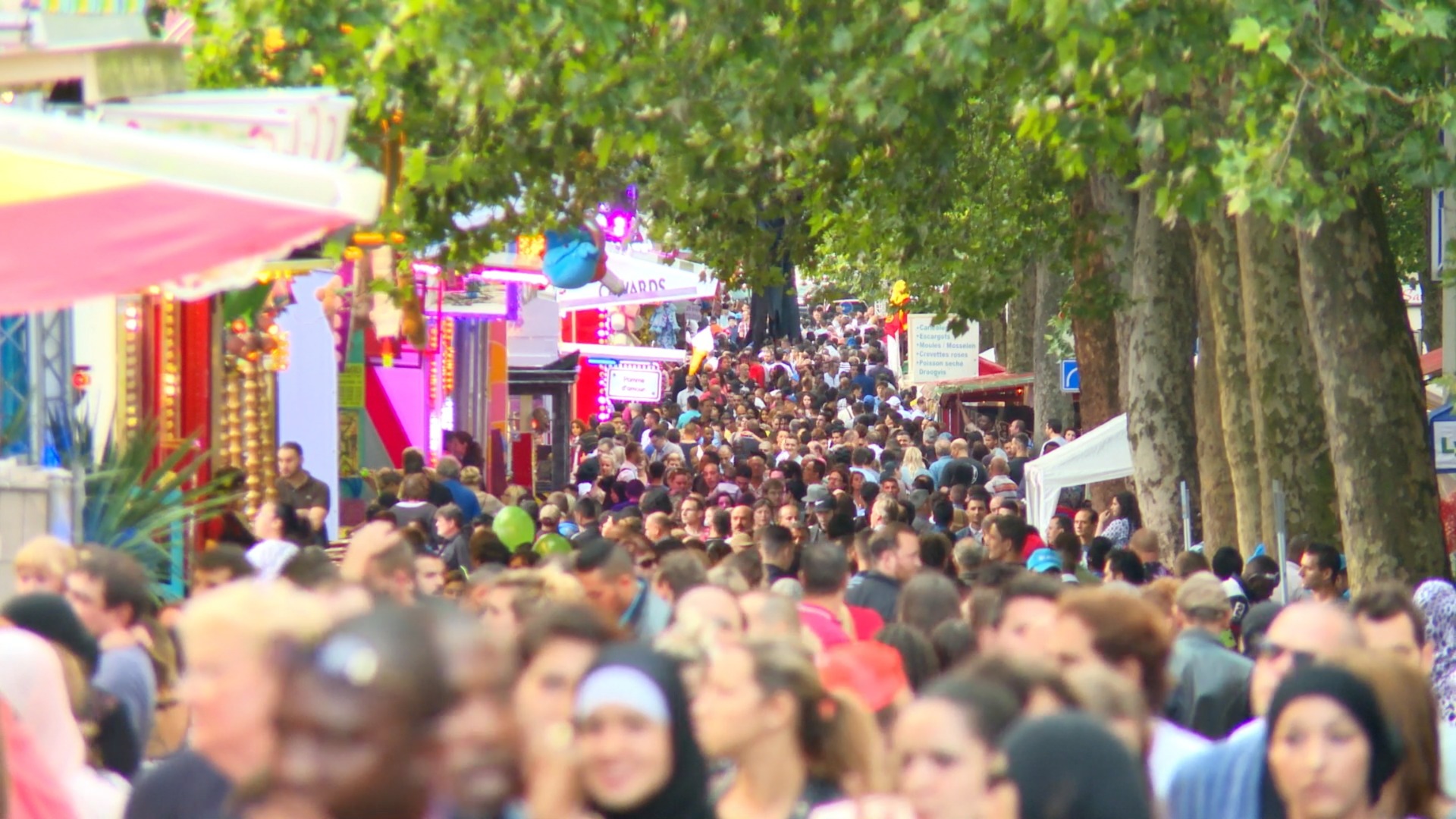 “We felt it was important to recognise the commitment of the fairground workers. Fairs are an essential part of activities, parties and folklore events. Local people bring these events to life and we create a unique atmosphere and culture. We are happy with the official recognition by the Brussels Region,” says Steve Severeyns, fairground worker and spokesman for the association “Verdediging der Belgische Foorreizigers” (Defence of the Belgian fairground workers).

The registration in the Brussels intangible heritage inventory is carried by this association and is a first step towards a wider recognition.

Furthermore, the Brussels Region has recently introduced an official recognition application at UNESCO, together with the French Minister of Culture and the museum for fairground arts of Bercy. It is the first international file on intangible cultural heritage carried by Brussels and the file is currently under consideration.

Although the origin of the fair as we know it today goes back to the Middle Ages, the tradition is much older and even dates back to ancient times. Animal handlers, jugglers, acrobats and pedlars have been around for thousands of years. In Egyptian tombs, traces have even been found on frescos more than 4,000 years old.

The fair itself only started to develop in the 19th century. It began diversifying and making use of technological developments and world fairs to present ever more sophisticated attractions with the latest inventions to a public eager for thrills.

Of course, the traditional merry-go-rounds and fairground stalls still exist, such as the fish stall, shooting and skill games, carousels and haunted houses, but now there are also more exciting attractions such as roller coasters and caterpillar rides, bumper cars, the Rotor and other novelties. Fun guaranteed for all ages.

To make it complete, you can also enjoy typical culinary specialities with your family or friends in a festive atmosphere. In Brussels, the ambassadors of this are smoutebollen, waffles, caramel apples, candyfloss, French fries and “carricoles” (snails).

In Belgium, the fairground community has almost 2000 members and forms a real family - with 330 operators in Wallonia, 75 in Brussels and 440 in Flanders - that passes on its knowledge and traditions from generation to generation.

From March to November, fairs have become indispensable at all major traditional popular events: carnivals, market fairs, processions, Belgian National Day, and in recent decades, Christmas markets as well. In the Brussels region, almost 40 fairs are organised each year in the 19 municipalities combined. With a duration of five weeks and almost one and a half million visitors, the Midi Fair in July is the most important one, but other fairs, such as those in Anderlecht, Jette, Forest or Laeken, also have a rich history.

Behind its success lies a whole structure and countless people who work to entertain the public. This community faces many challenges, such as the preservation of fairs in city centres, environmental legislation, education, attacks, the health crisis and so on.

Since the beginning of the 20th century, fairground workers have organised themselves into associations to protect the sector against the responsible authorities. With their attractions and caravans, they travel from town to town, from one fair to another. The wide range of attractions, called “stielen”, requires great versatility and specific know-how, from barker to electrician, from cook to mechanic, from sound engineer to accountant. The community’s great interest in new technologies also illustrates its openness to technical inventions and developments in today’s society.

While some of the Brussels fairground operators stay exclusively in the Brussels region, most of them travel all over Belgium and participate at all major fairs in the country, such as those in Bruges, Leuven and Liège, in what they call the “Grand Tour”. These true ambassadors of the Brussels dialect insist on calling themselves “Brusselers” (and not exclusively Dutch or French speakers). 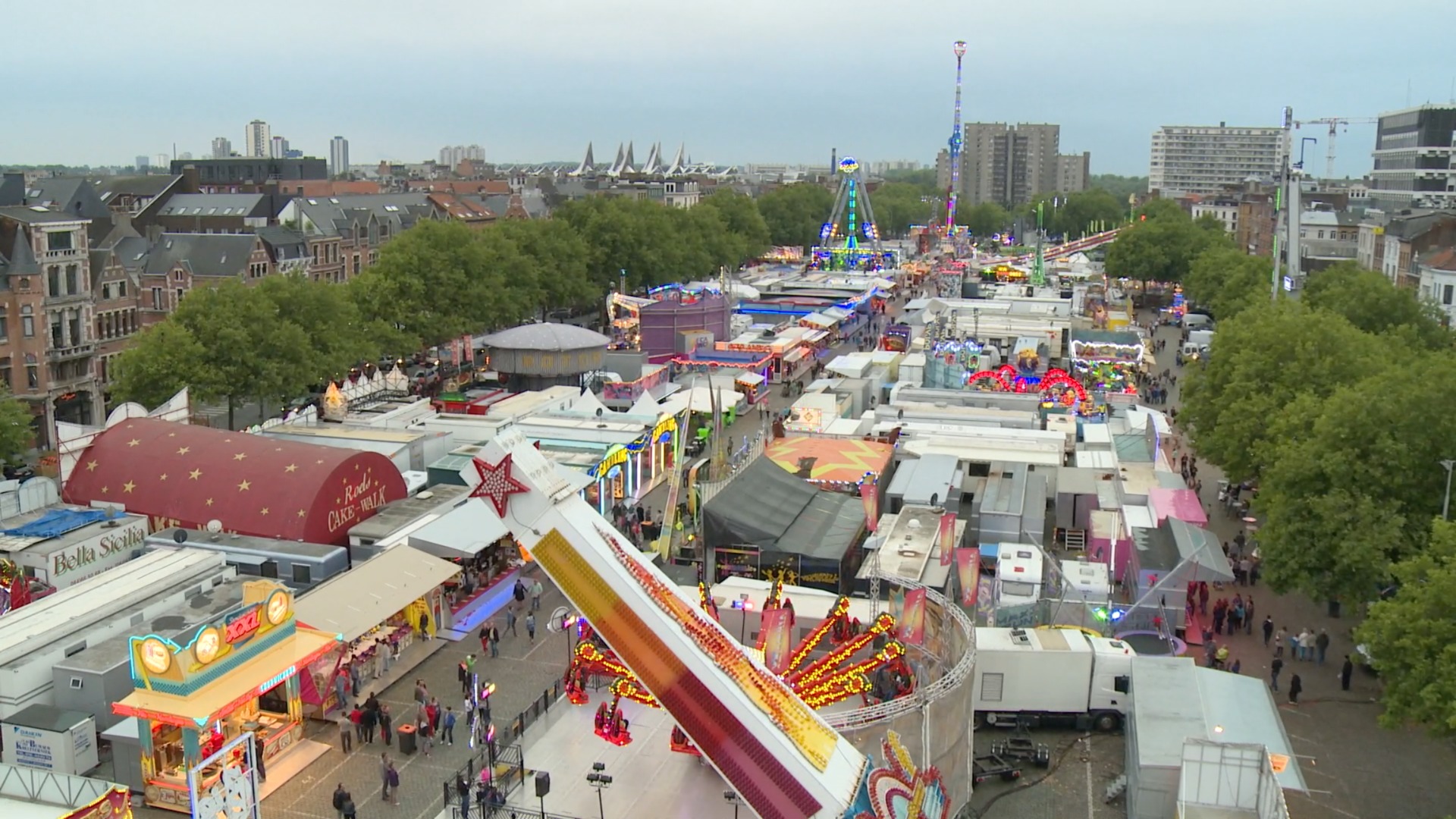 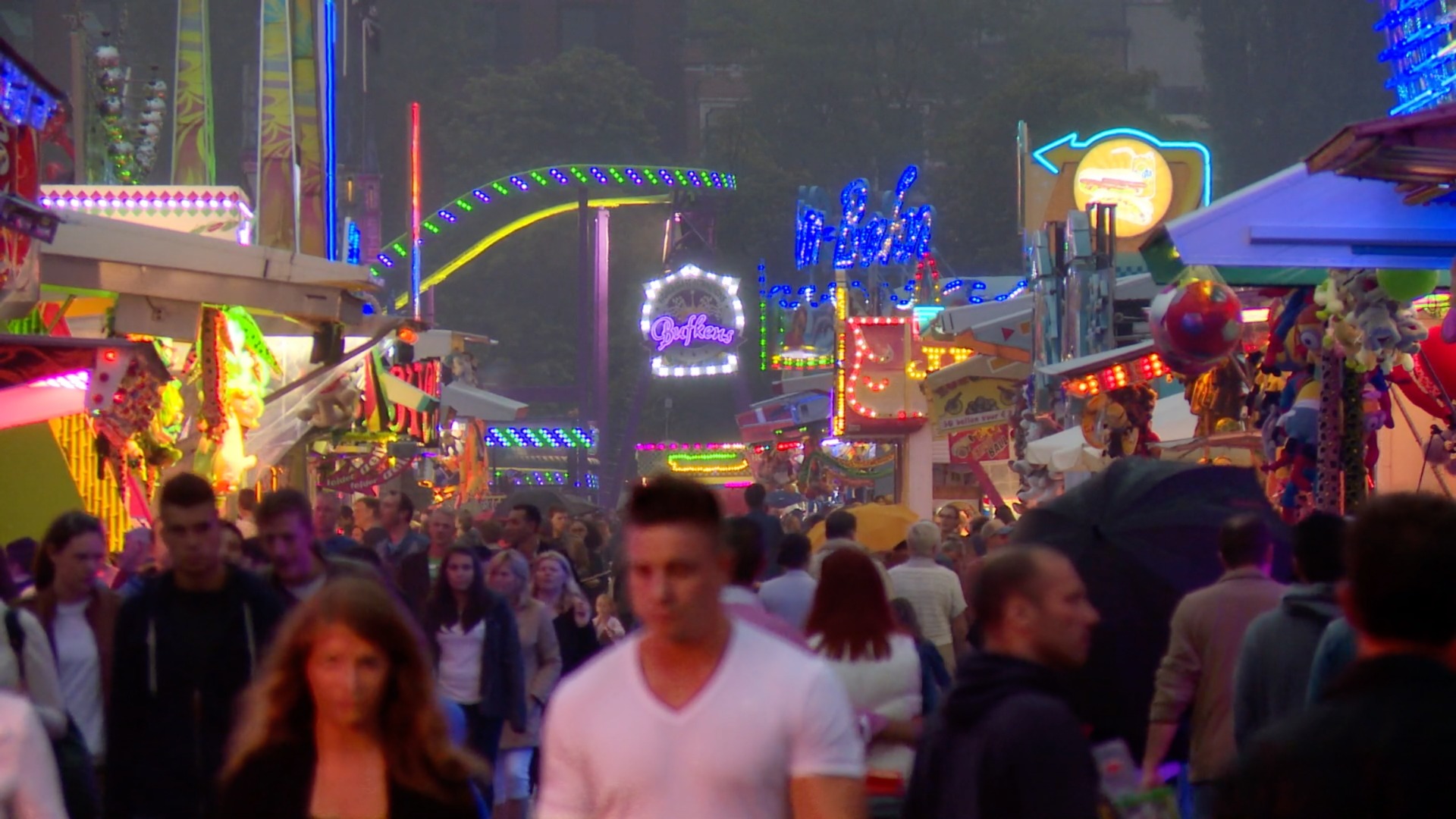 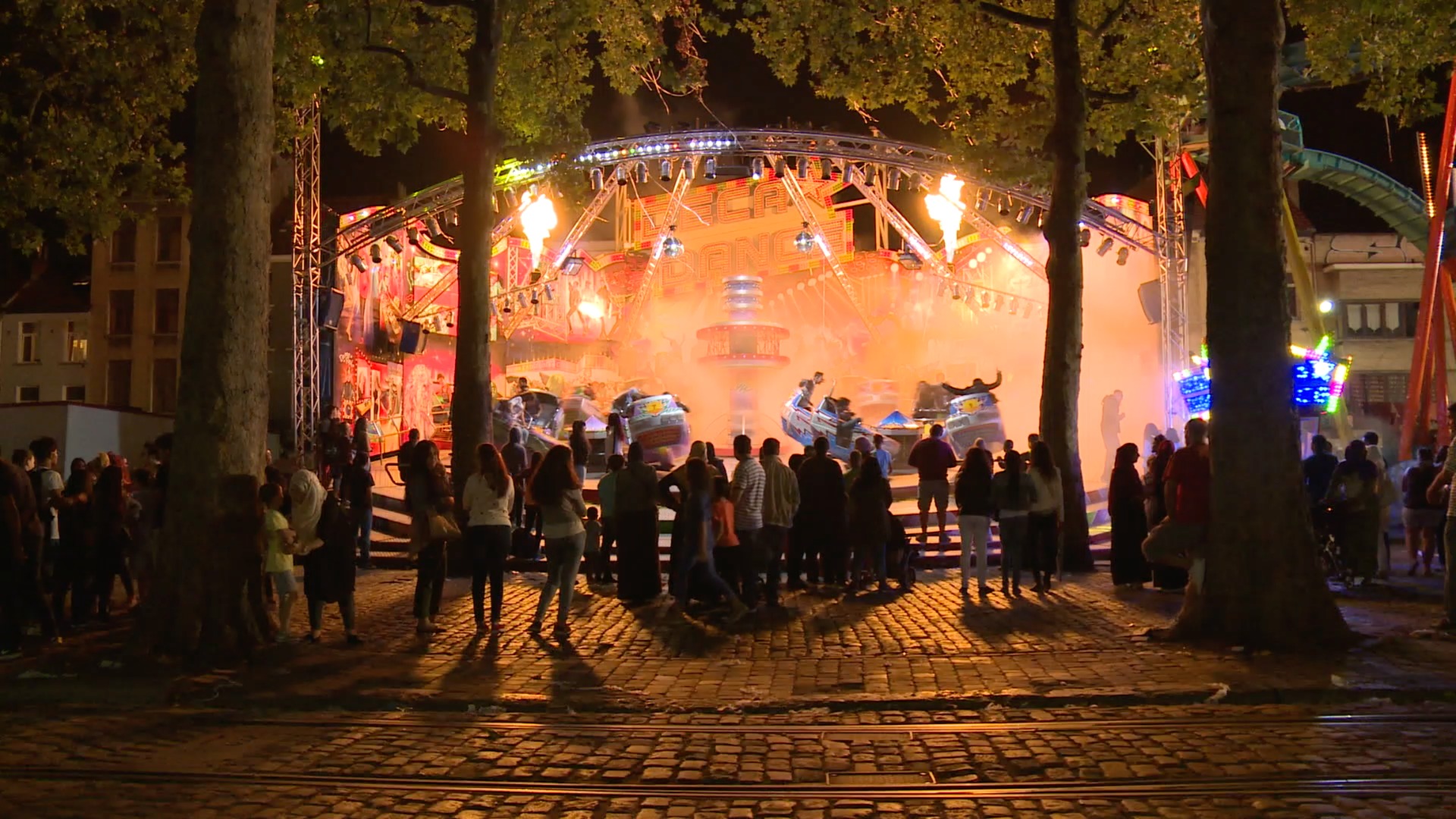